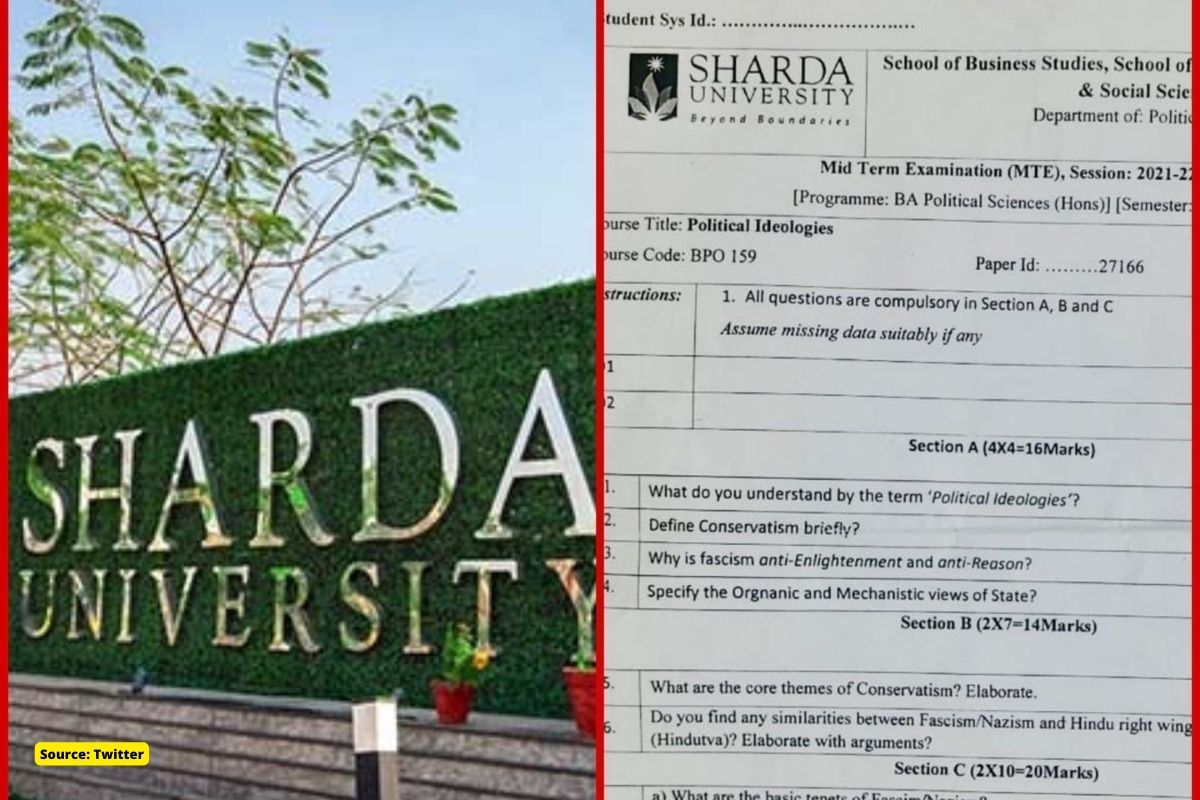 The controversy erupted after the University of Sharda asked students to write a similarity between fascism/Nazism and Hinduism in Friday’s political science exam. The debate began after a letter of questions was circulated on social media. People accused the university of asking students an “anti-Hindu” question. Sharda University immediately formed a three-member commission of inquiry … Read more