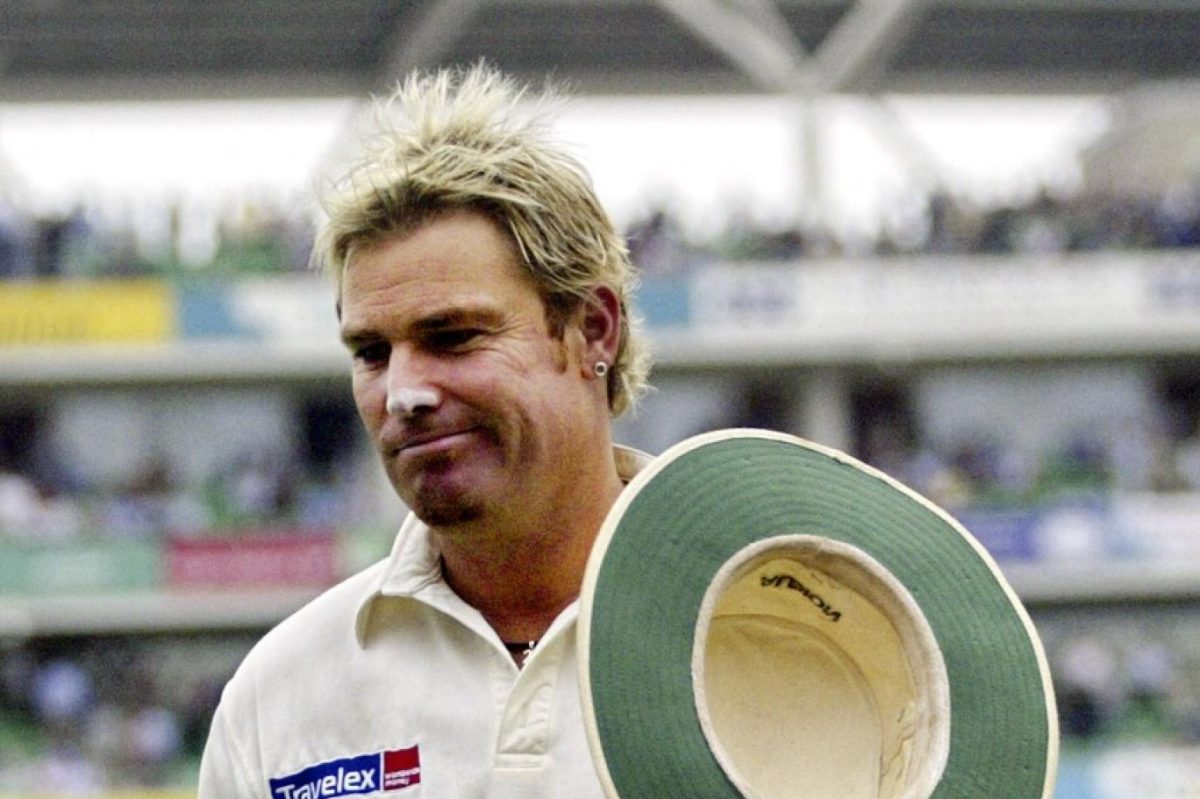 Ground Report | New Delhi: Former Australian cricketer Shane Warren has died in the state of Maine today, according to Australian media. Warren’s management team said in a statement that “Shane Warren was found dead in his home on the Thai island of Samoa.” According to the statement, attempts were made to provide medical assistance … Read more