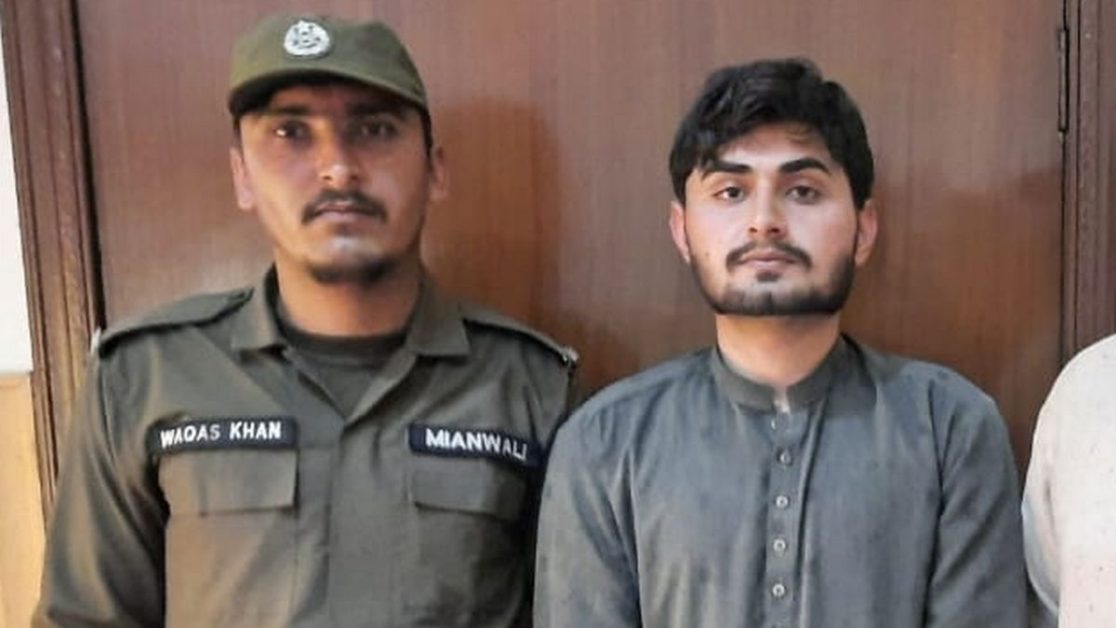 Ground Report | New Delhi: Seven-day-old baby girl; Police in the Mianwali district of Punjab province of Pakistan has arrested the father who shot dead his newborn daughter. As per the statement issued by Punjab Police on social networking site Twitter, after the arrest of the accused, IG Punjab has directed District Police Officer Mianwali … Read more