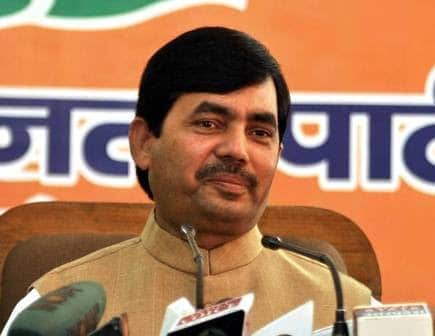 Former Union Minister and BJP national spokesperson Shahnawaz Hussain has said that Article 370 can never be restored in Jammu and Kashmir. People of Jammu and Kashmir want development and this is their right. Describing the People’s Alliance for Gupkar Declaration as a gang gang, he said that these people are misleading the public. Shahnawaz … Read more