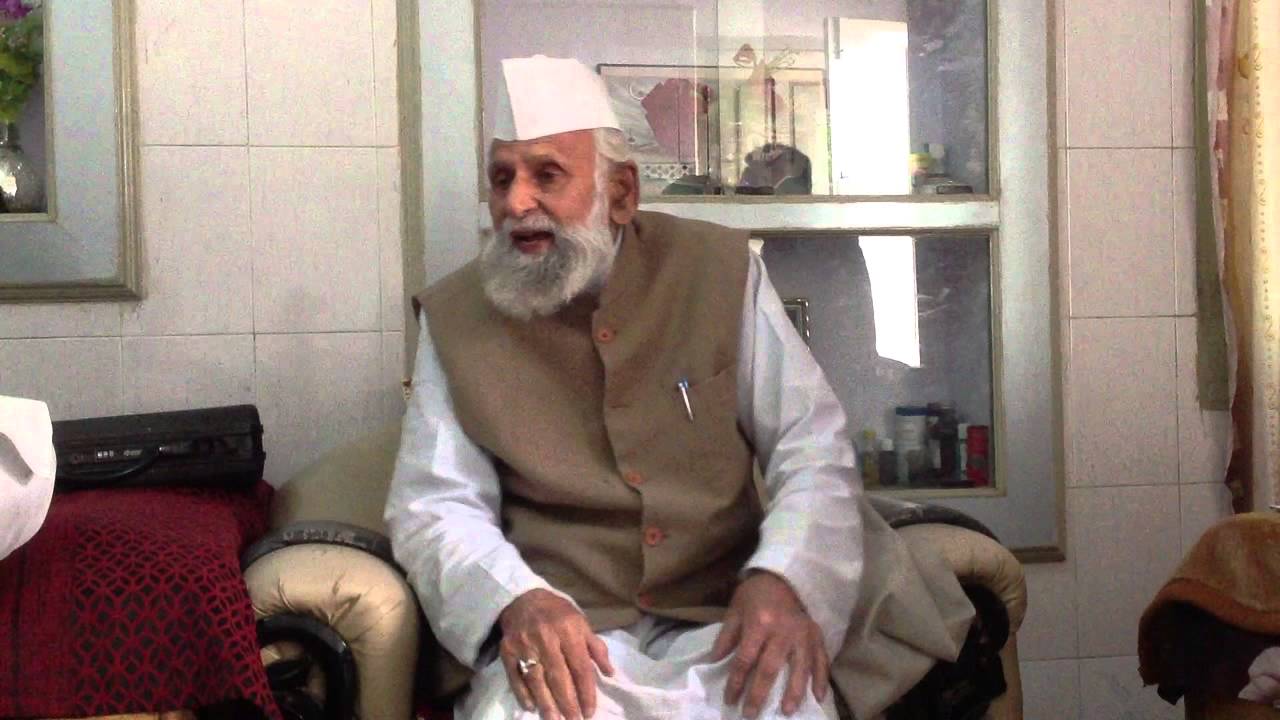 Ground Report | New Delhi: Sedition case against Samajwadi Party; Sambhal Lok Sabha MP from Sambhal in Uttar Pradesh Shafique Rahman Barq has been booked for sedition on the complaint of a BJP worker. A day earlier, the Taliban, who took power in Afghanistan, compared the freedom fighters fighting for India’s independence. Sambhal Superintendent of … Read more