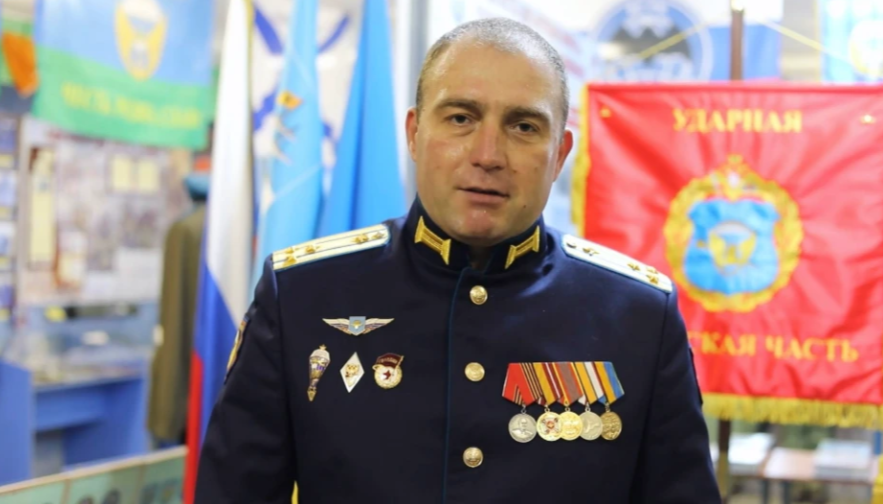 Ground Report | New Delhi: Who was Sergei Sukharev; One of Putin’s top paratrooper commanders has been killed on the Ukraine front as Russia’s elite fighters face a battlefield massacre. Moscow state television confirmed the death of Colonel Sergei Sukharev, of the Kostroma Guards 331st Parachute Assault Regiment. Previously, the “liquidation” of him had been … Read more