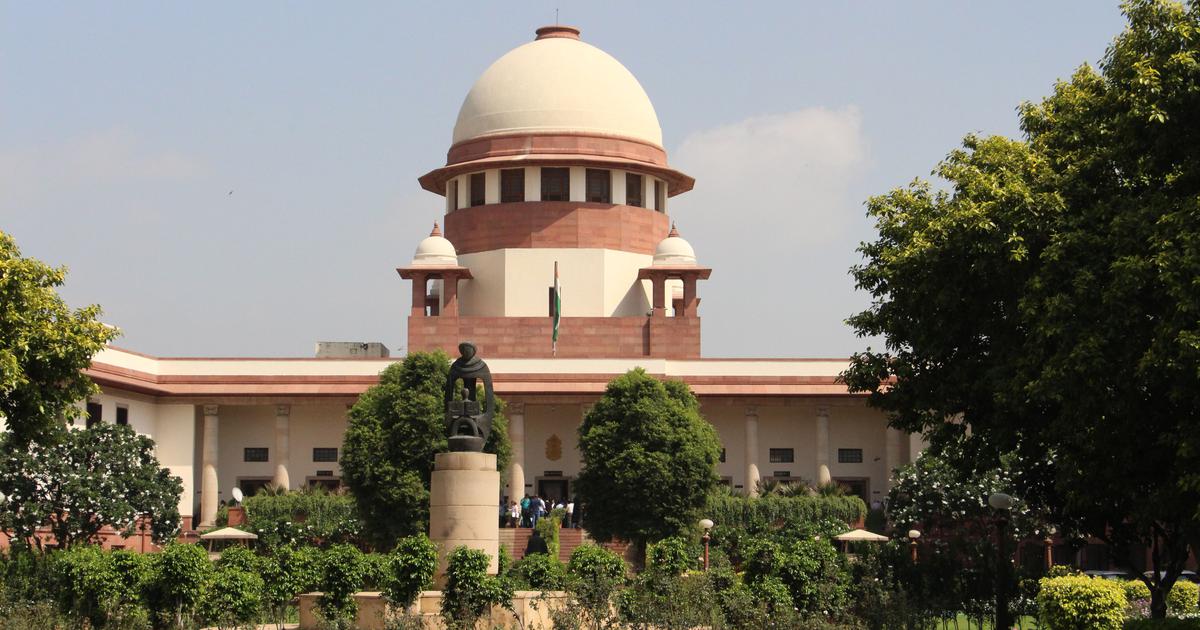 Ground Report | New Delhi: Sedition law is being misused; The Supreme Court on Thursday questioned the Center on the usefulness of having a sedition law even after 75 years of independence. The court also expressed concern over the misuse of the sedition law by the police against those who spoke against the government. A … Read more