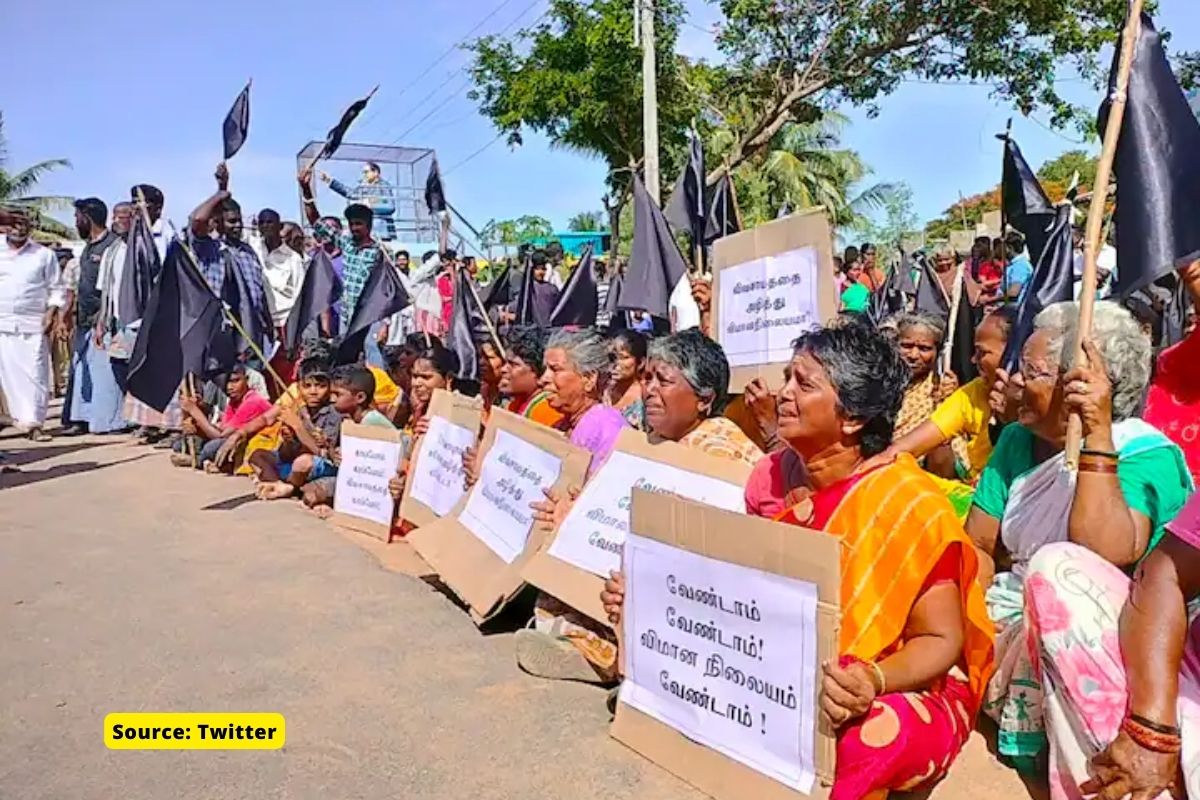 Residents of some of the villages in the Kancheepuram district have been protesting for almost more than three months against Chennai’s proposed second airport at Parandur. Black flags have been raised on many houses around Parandhur, Ekanapuram and Nagapattu. As part of the protest, many residents of Ekanapuram, Meleri, Nagapattu and Nelvoi did not send … Read more