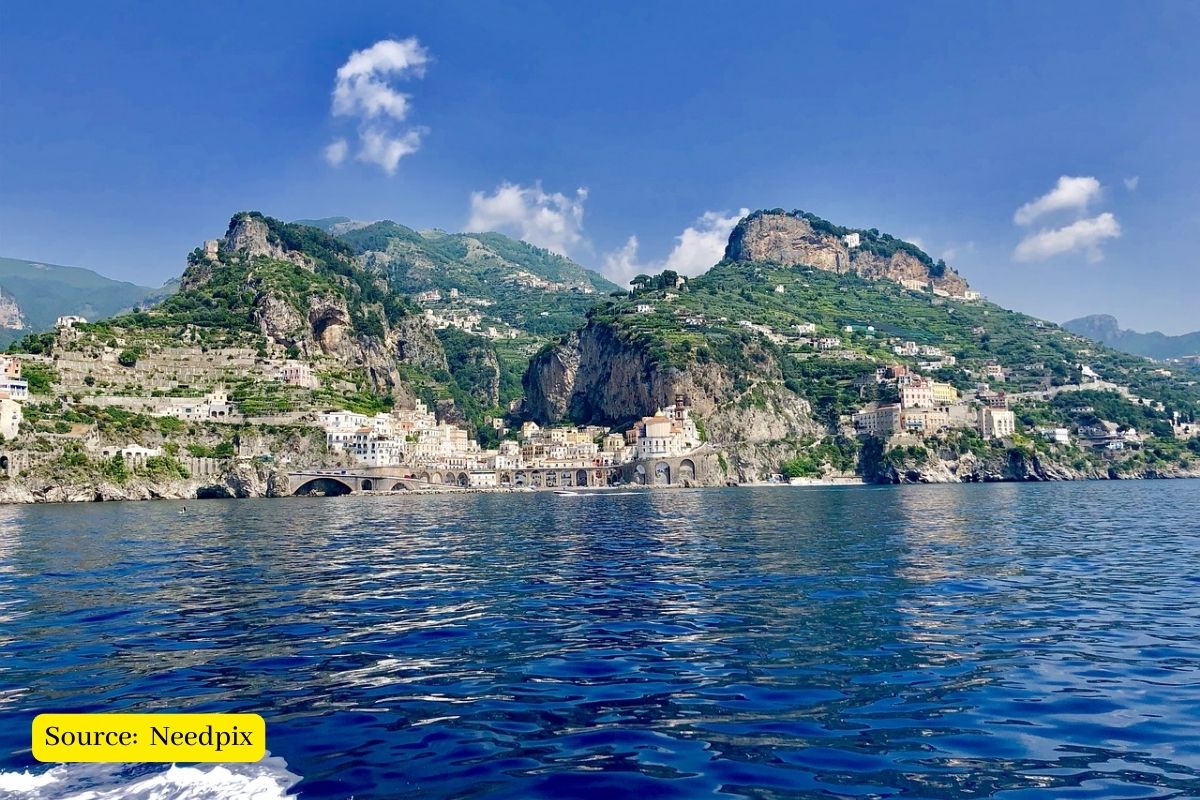 The Mediterranean Sea is an area particularly vulnerable to climate change. Its high density of coastal population (34% compared to 10% globally) and its economy based largely on sun and beach tourism have encouraged the urbanization of the coast. Once anthropized, these coasts are more vulnerable to sea level rise and increasingly face flooding and erosion phenomena that … Read more 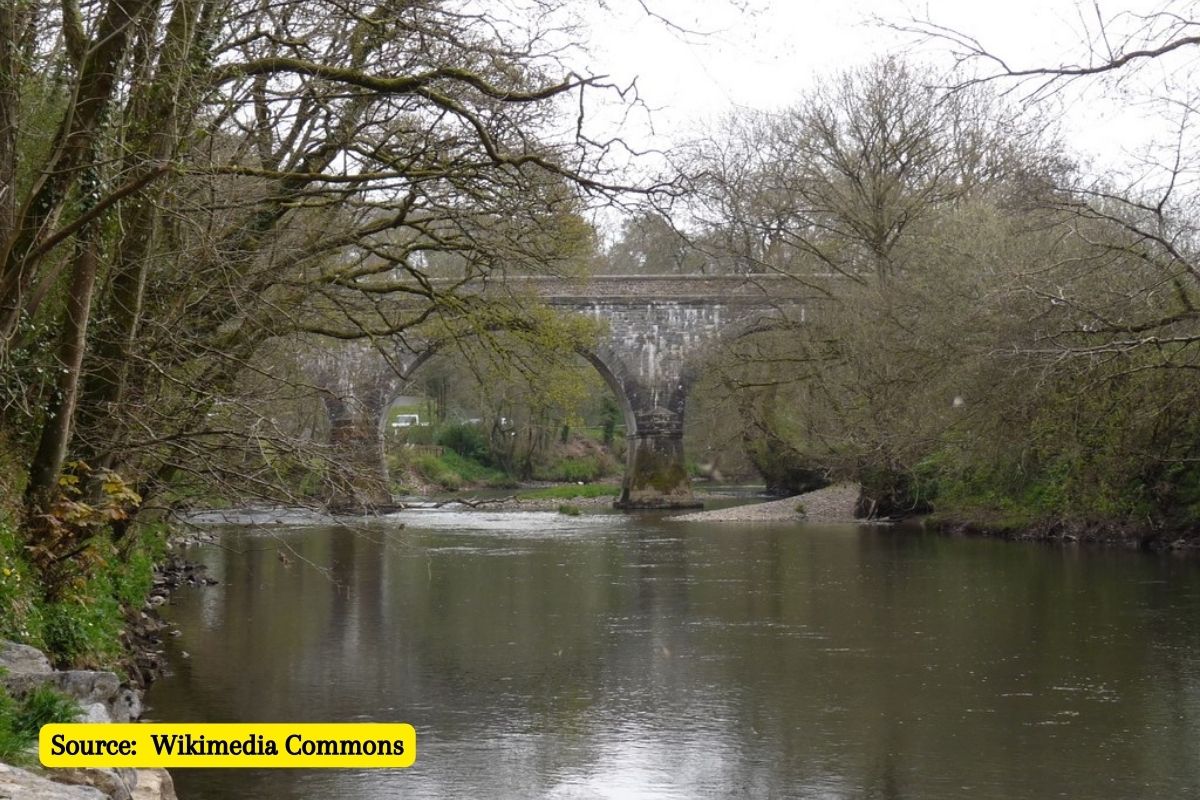 Rising sea levels could push Britain’s coastline back by up to 72 feet (22 meters) by 2100, according to a new study. Researchers from Imperial College London modelled the consequences that different future climate change scenarios will have on the country’s cliffs. The study found that rocky shorelines, traditionally considered stable compared to sandy shorelines … Read more