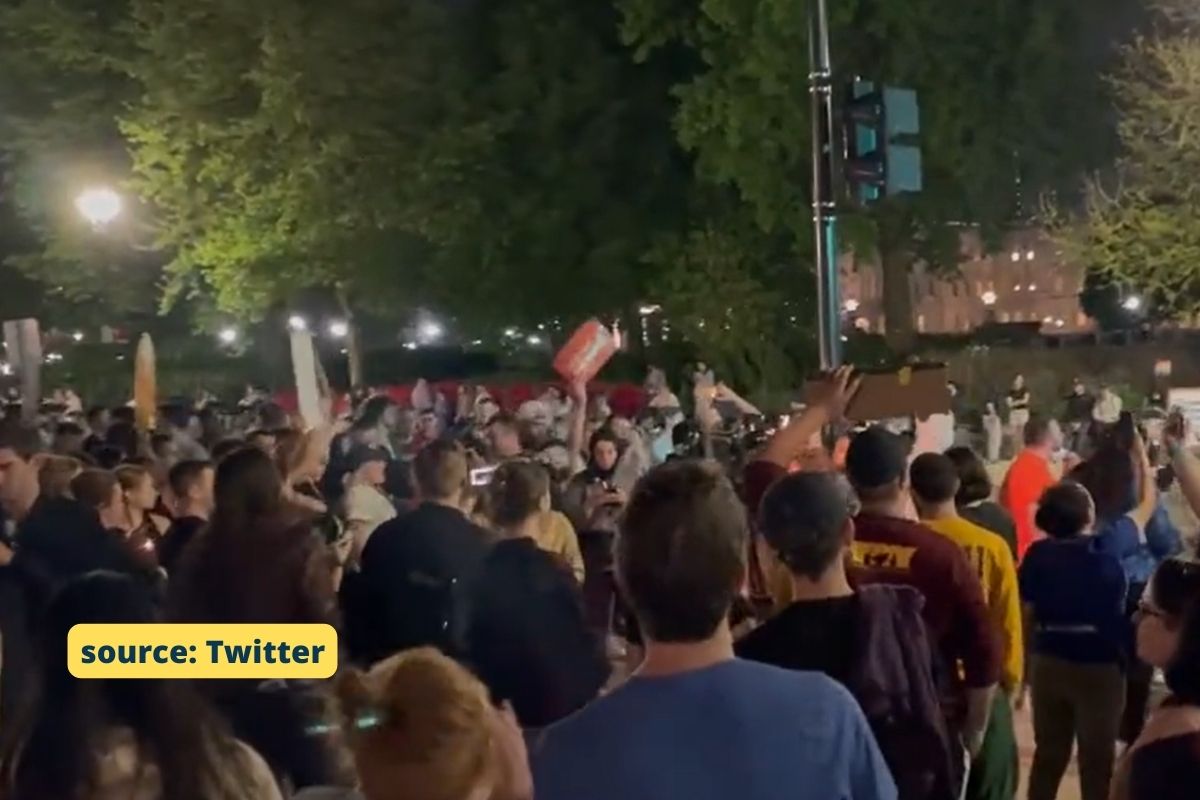 The Supreme Court’s decision regarding abortion in America was leaked even before it announced, after which people have surrounded the Supreme Court. In the US in 1973, the Supreme Court, while delivering the historic verdict of the Roe v Wade case, made abortion constitutional right in America. But a Court document accessed by Politico Magazine … Read more