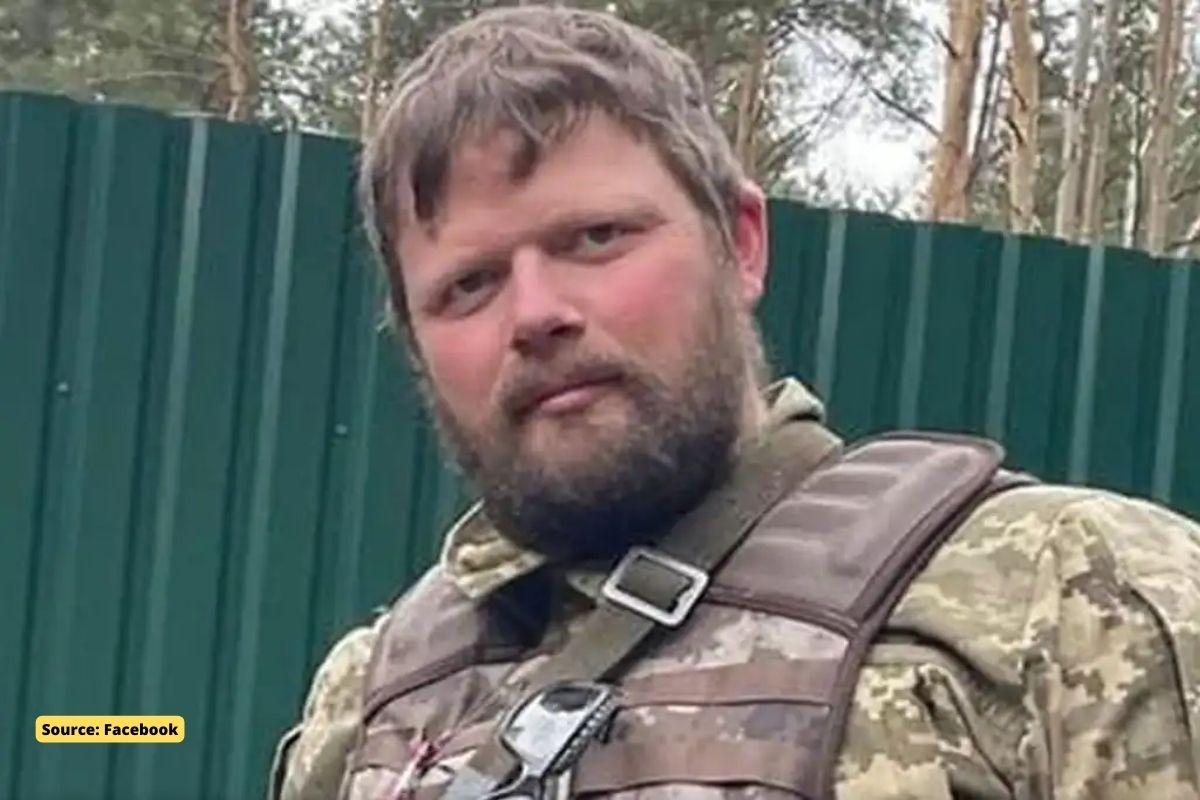 A veteran of the British soldier Scott Sibley has died and a second British man has gone missing after they are believed to have travelled to Ukraine to fight Russian troops. Scott Sibley, 36, is the first British citizen to die in the war. A friend described him as the bravest man he knew. Another … Read more