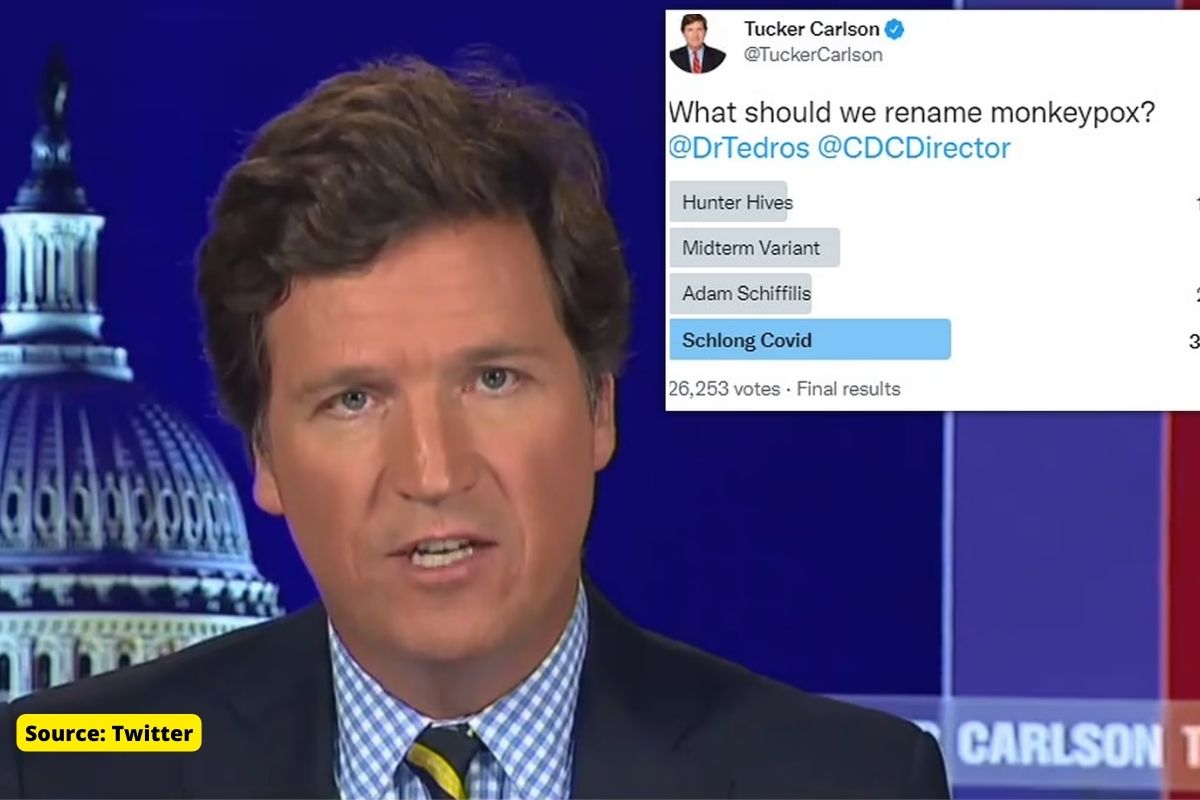 Fox News host Tucker Carlson announced the results of his Twitter poll to change Monkeypox’s name on Thursday, after deriding calls for the change. Scientists and the World Health Organization said in June they want to change the name monkeypox over concerns of racism. A new name for the virus has not yet been announced, … Read more