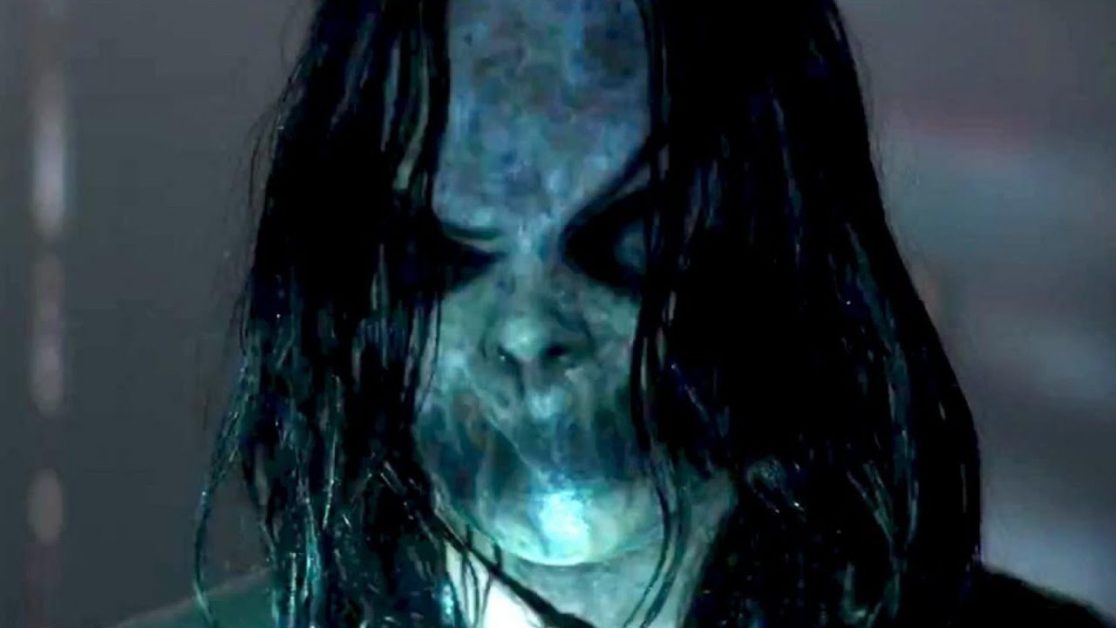 Ground Report | New Delhi: Scariest movie in the world; Henry Georges Closo’s horror film was screened at the Edinburgh Film Festival last Sunday. Why is the film, first released in 1955, still so frightening in the hearts of audiences today, and how profound is its impact on modern thriller French films? When French director Henri … Read more