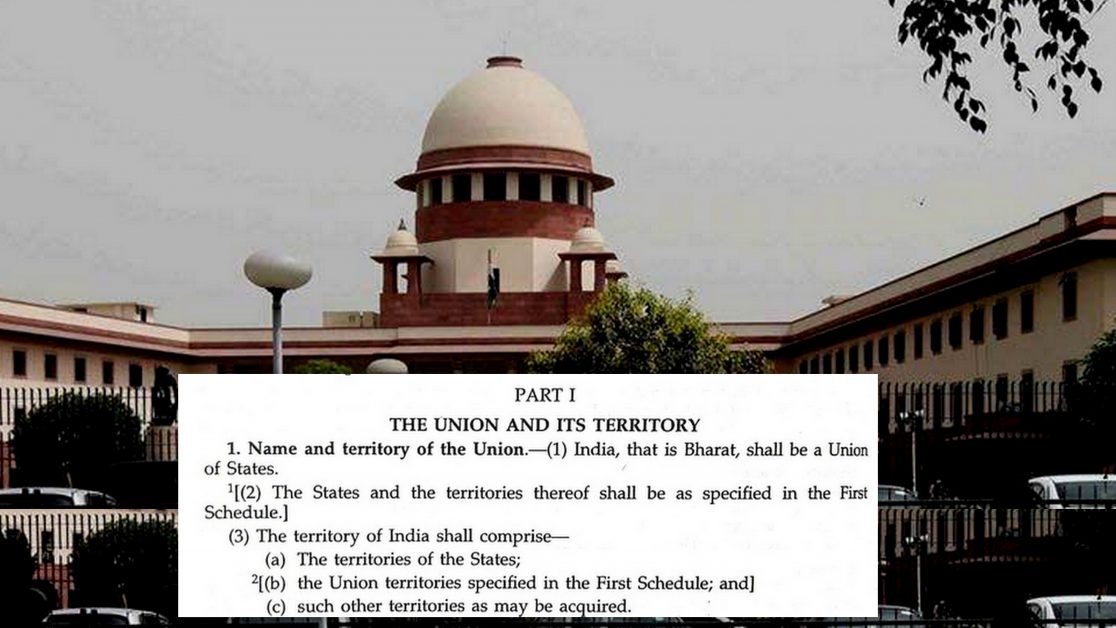 Ayushi Verma, Ground Report: After an intense debate in the Constituent Assembly, two names were adopted for our country, India and Bharat. After more than 70 years a new debate came up as a petition was filed in the Supreme Court seeking removal of ‘India’ as the name of the country. The plea was in … Read more