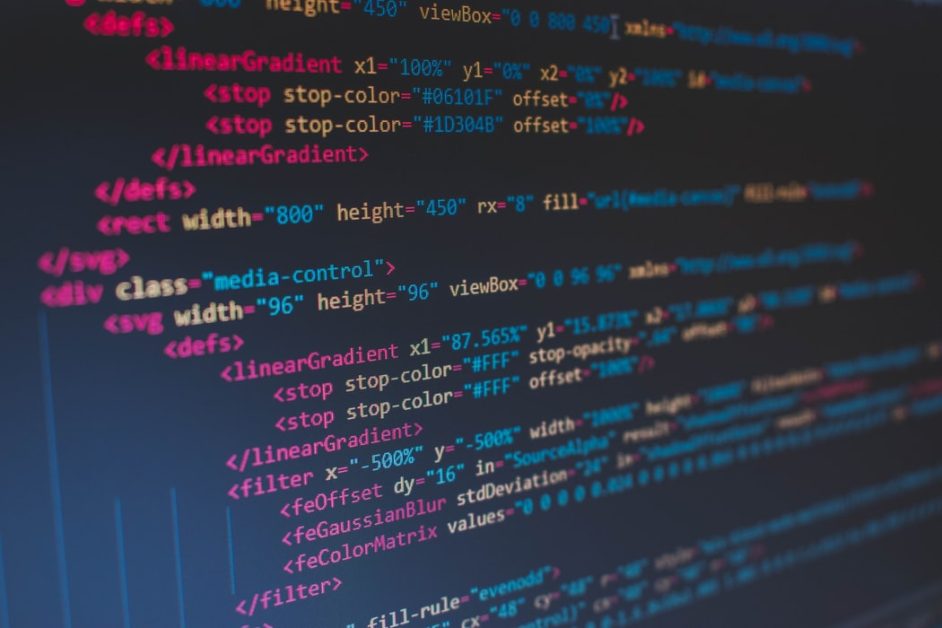 Ground Report | New Delhi: SC Orders Pegasus probe; The Supreme Court bench noted that it only wanted to know whether the central government used Israeli spyware by illegal means to spy on citizens. The order was given by a three-judge bench of the Supreme Court comprising Chief Justice NV Ramana, Justice Surya Kant, and … Read more