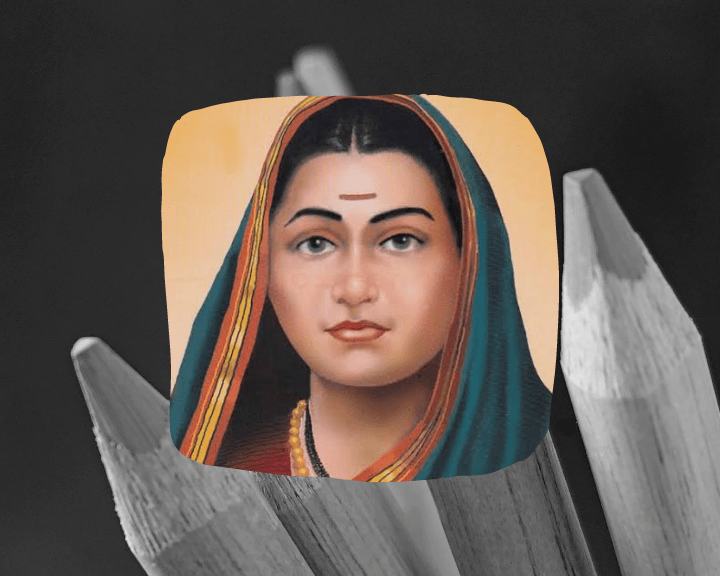 Life of Savitribai Phule was spent fighting against injustice and for the establishment of justice. She worked hard for reforms and upliftment of women in the society. Bengal and Maharashtra emerged as two important centers of social reform in modern Indian society. Bengal was originally seeking reform in Hinduism, social system and traditions and was … Read more