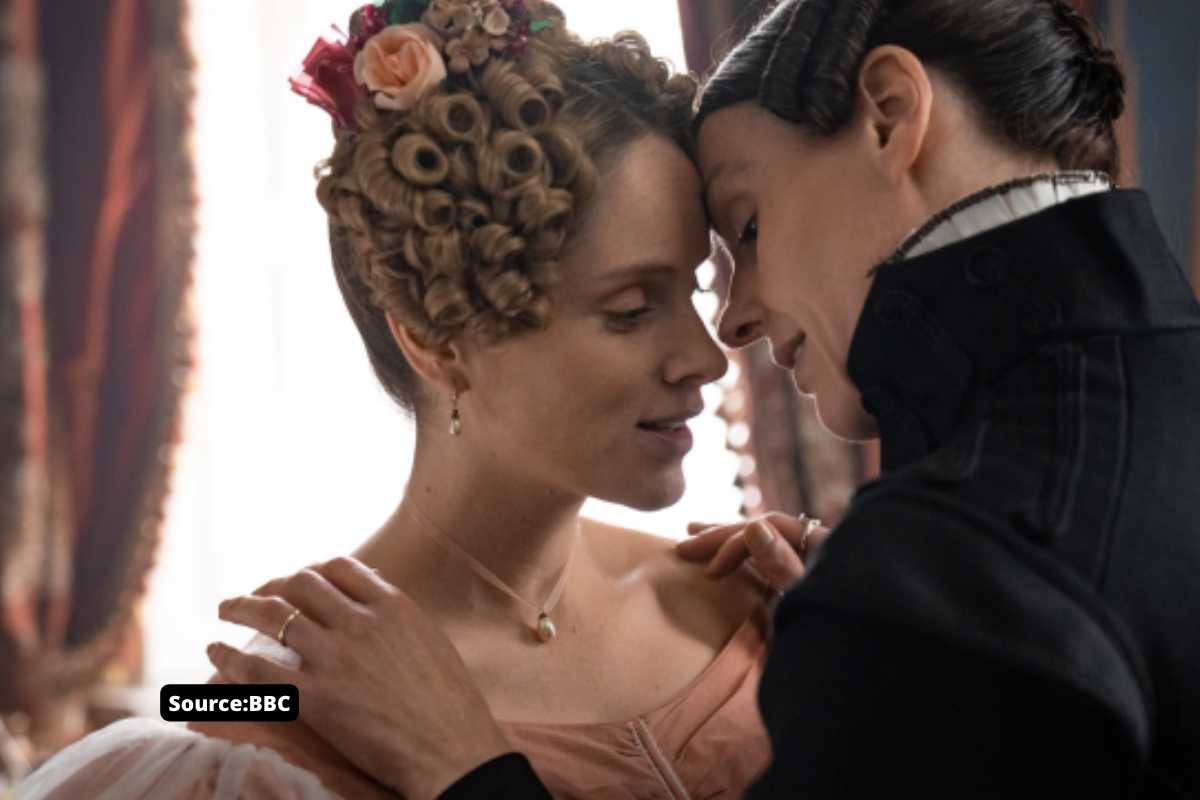 HBO has announced that they will not co-produce the BBC period drama Gentleman Jack based on the real-life story of lesbian diarist Anne Lister. The news comes a little over a month after the series, a co-production with the BBC, wrapped its Season 2 run on HBO. The reason for the cancellation of the new … Read more