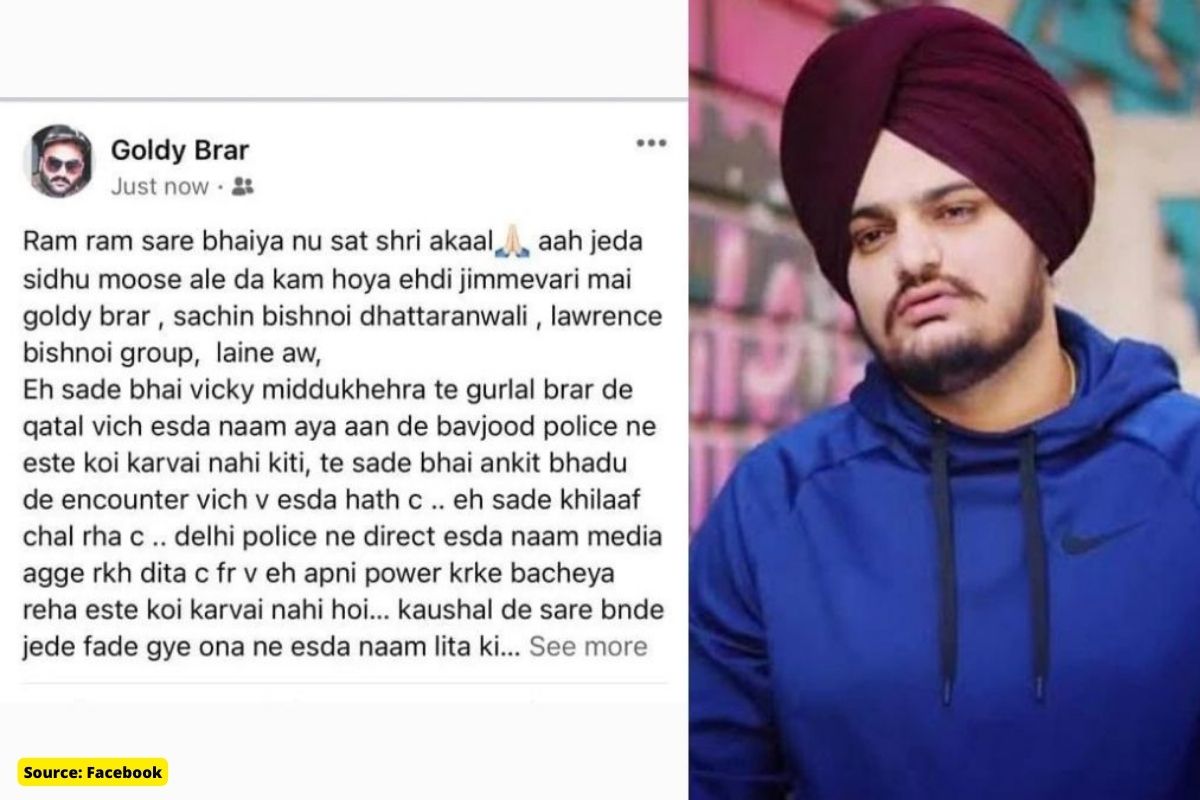 Punjabi singer and Congress leader Sidhu Moosewala were shot in Mansa, Punjab, after which he died. Hours after the murder of Punjabi singer Sidhu Moosewala on Sunday, May 29, Punjab police said Canadian gangster Lawrence Bishnoi’s gang was responsible for the attack. Who is Lawrence Bishnoi gang The confirmation by police comes shortly after Canadian-based … Read more