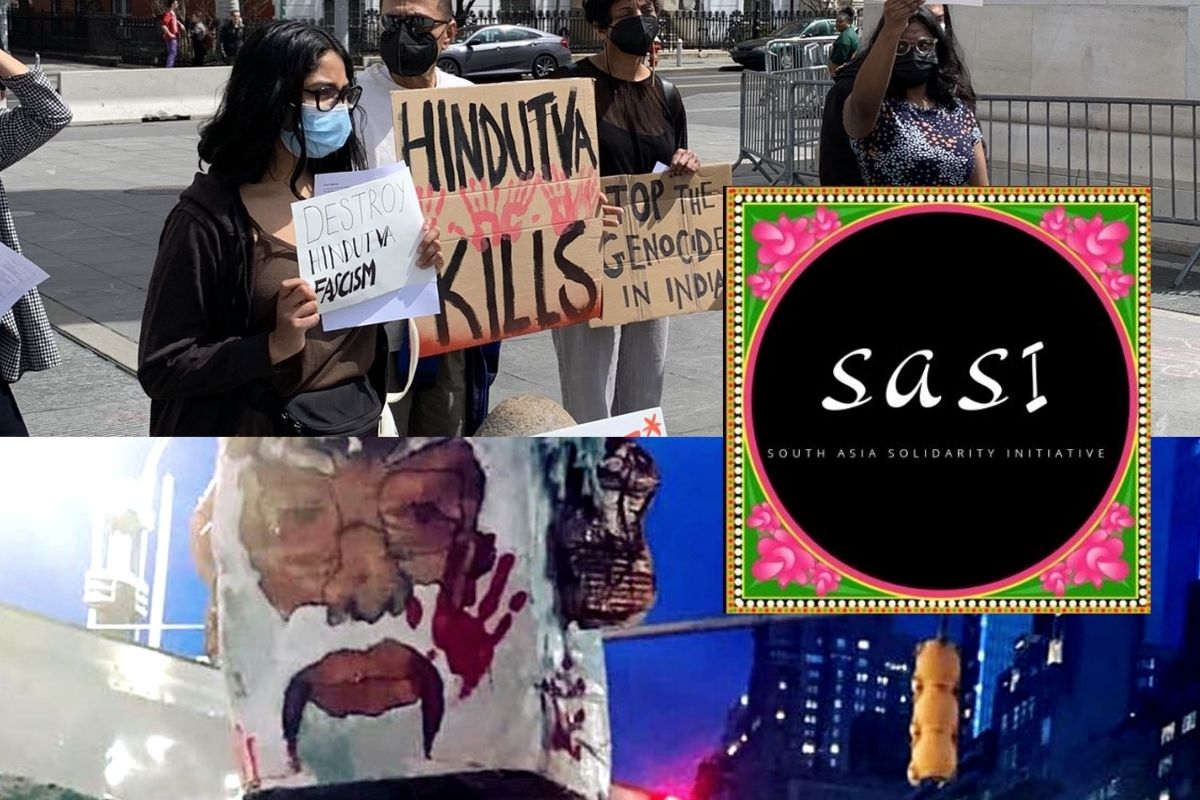 On the morning of April 16, some people gathered at Washington Square in New York and started protesting against the increasing atrocities on Muslims in India. Their number was not much. But some youths were seen with placards in their hands which read, Stop Hindu Majoritarian Violence, Hindutva Kills, Stop Genocide in India, and stop … Read more