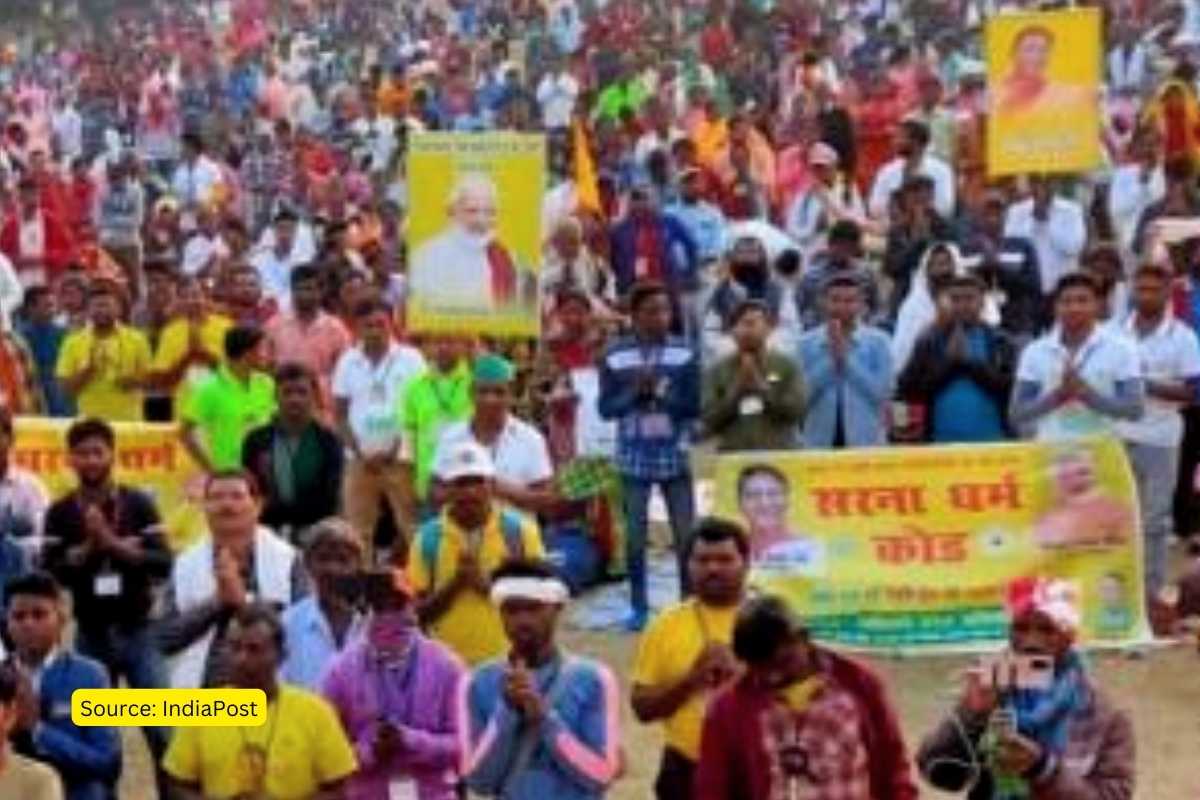 In the capital city of Jharkhand, Ranchi, tribals gathered for the recognition of the ‘Sarna Dharma Code’. The tribals demanded to make their religion part of the latest nationwide census. According to some claims, ‘Sarna’ is the oldest/ancient religion with the ideals to protect and worship nature. The Sarna religion shares the belief of many … Read more