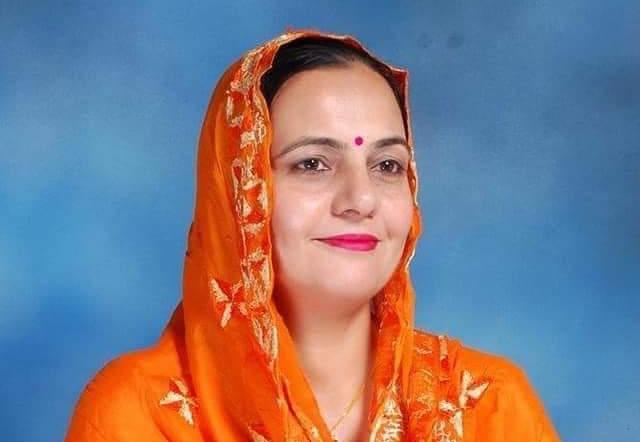 Sarabjeet Kaur Mayor Chandigarh: Ground Report | News Desk| The election for the mayor of Chandigarh took a twist when one vote of the Aam Aadmi Party, which was giving tough competition to BJP, was declared invalid and the Mayor of BJP was declared victorious. In this interesting contest, BJP’s Sarabjeet Kaur defeated Aam Aadmi … Read more