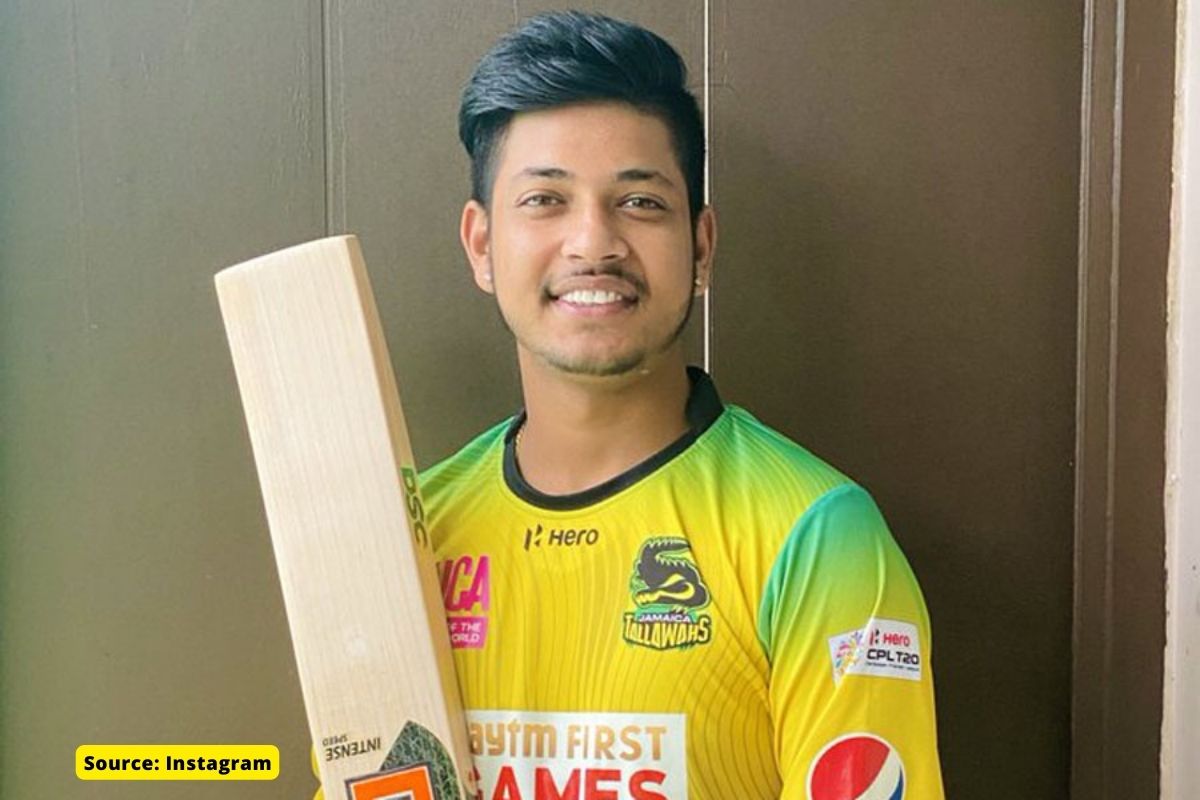 A police complaint was filed against Sandeep Lamichhane, captain of the Nepalese cricket team. A complaint has been filed against him for raping a minor under 17 years of age. According to a report on onlinekhabar.com, the police issued a statement saying that a police team jointly deployed from the District Police Complex, Kathmandu and … Read more