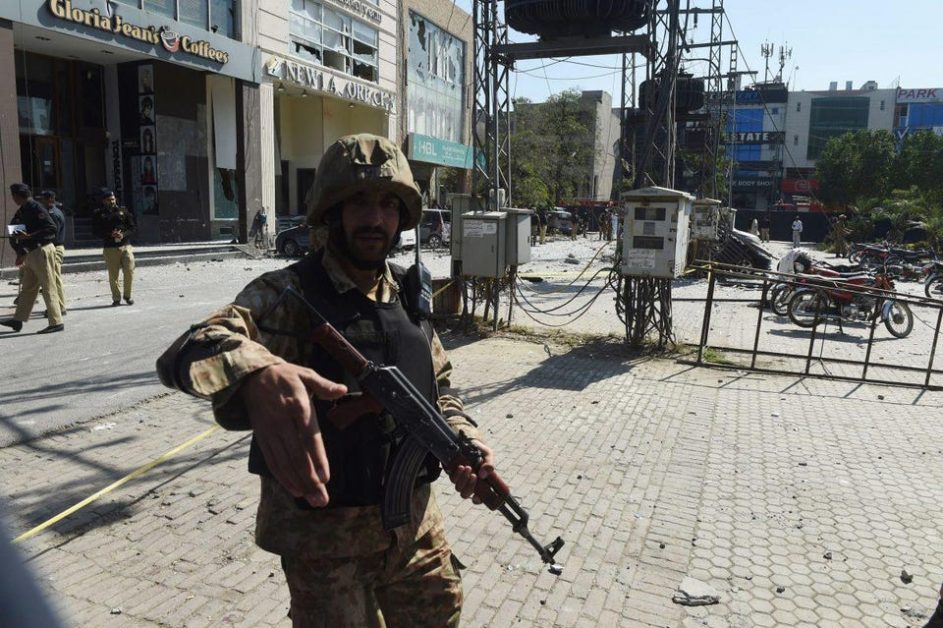 Ground Report | New Delhi: What is Sanction Pakistan; The Taliban took its tenth Afghan provincial capital since last week amid fighting with the country’s defence forces, a social media campaign against Pakistan, and its “prosthetic war” in Afghanistan that became a popular trend on Monday. As Afghans have taken to Twitter to demand sanctions … Read more