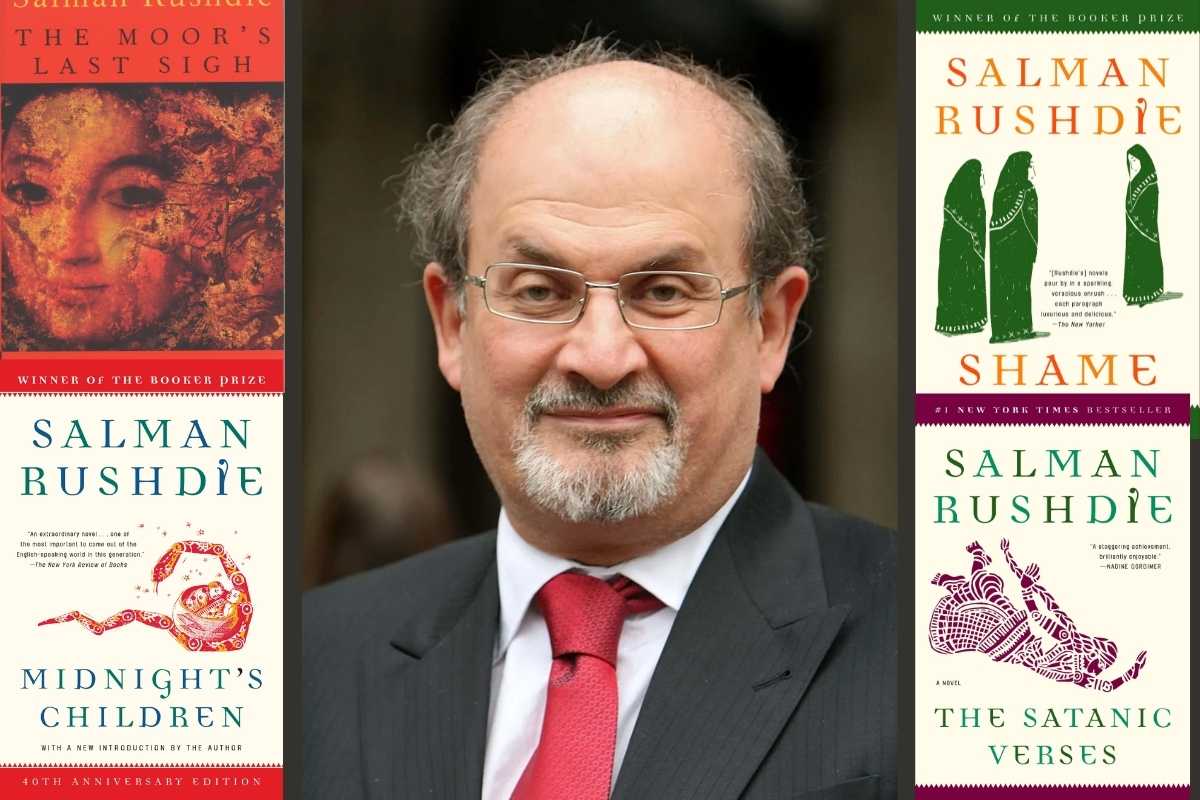 The man arrested for stabbing Salman Rushdie had a fake driver’s license in the name of a Hezbollah leader who was an ally of slain Iranian general Qassem Soleimani. Fox News and other US media outlets say the suspected gunman, identified as Hadi Matar, a 24-year-old from the New Jersey area, was using the assumed … Read more 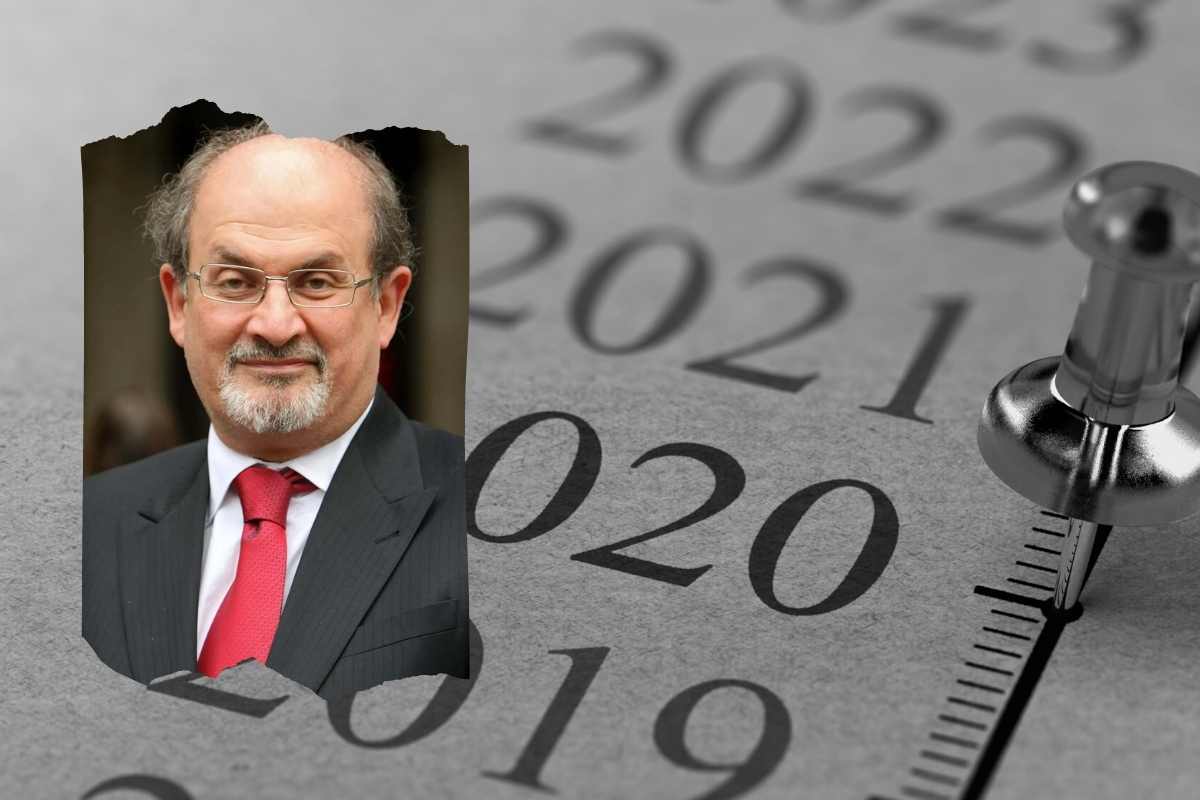 Indian-born writer Salman Rushdie was brutally attacked with a knife on Friday. The attack comes 33 years after a murder fatwa was issued against him. On February 14, 1989, the then Supreme Leader of Iran, Ayatollah Ruhollah Khomeini, issued a fatwa against Rushdie. Khomeini issued a fatwa for Rushdie’s murder for his book The Satanic … Read more 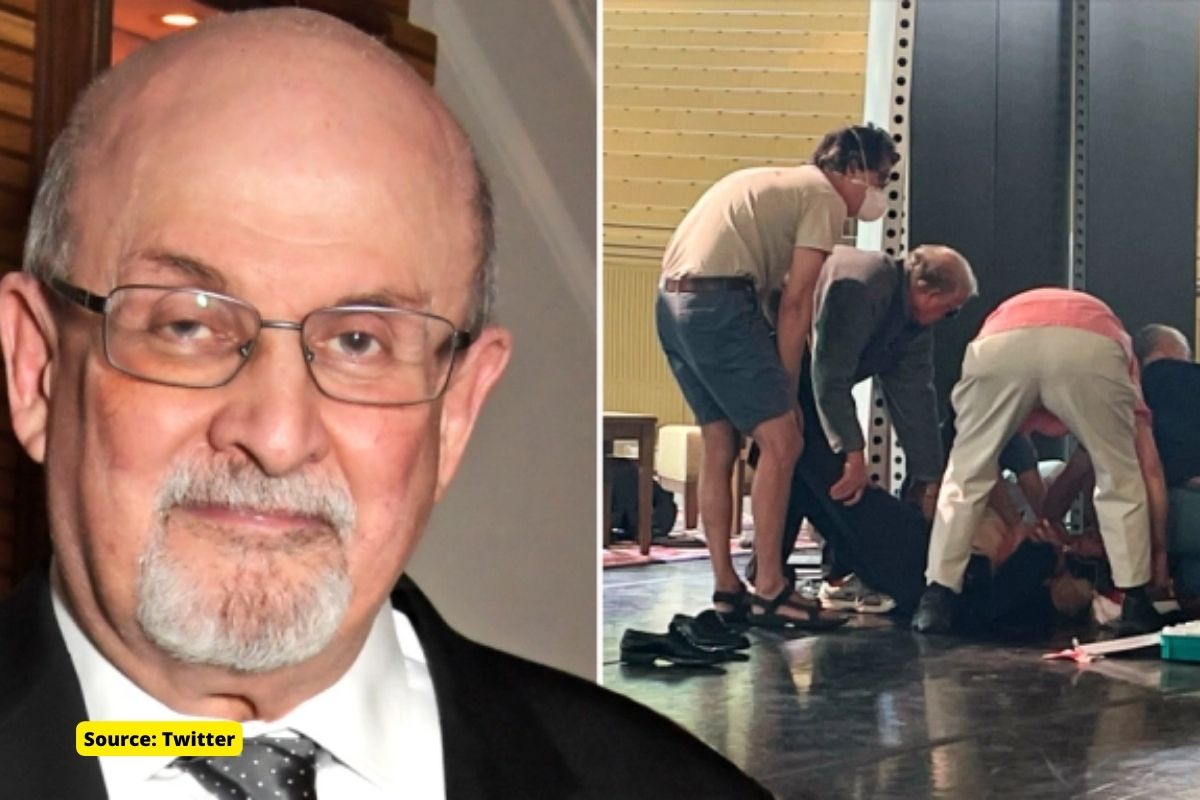 Salman Rushdie, the Indian-born novelist who was ordered killed by Iran in 1989 because of his writing, was attacked on stage at an event in New York and was apparently stabbed in the neck, according to New York State Police. A man ran onto the stage at the Chautauqua Institution in western New York state … Read more

Controversial author Salman Rushdie was attacked on Friday while he was on stage to give a lecture at Chautauqua, an institution in western New York. New York State Police say they are investigating the attack on Salman Rushdie. According to New York police, Rushdie apparently had stab wounds to his neck and was airlifted to a … Read more