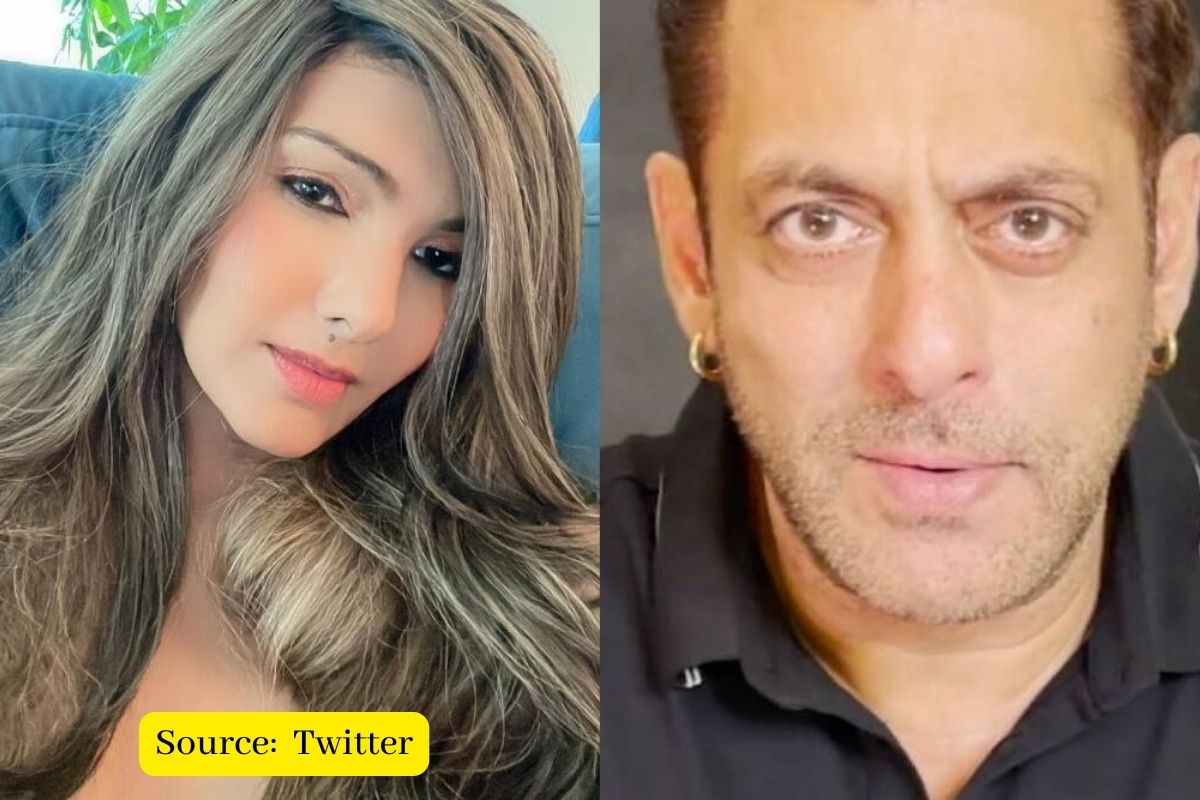 Former Bollywood actress Somy Ali recently accused superstar Salman Khan of banning her web show in India, claiming the actor physically and sexually abused her when they were dating. Somy Ali is mainly remembered as the love interest of Salman Khan. The two actors dated between 1991 and 1998. Somy Ali alleged abusive relationship with … Read more