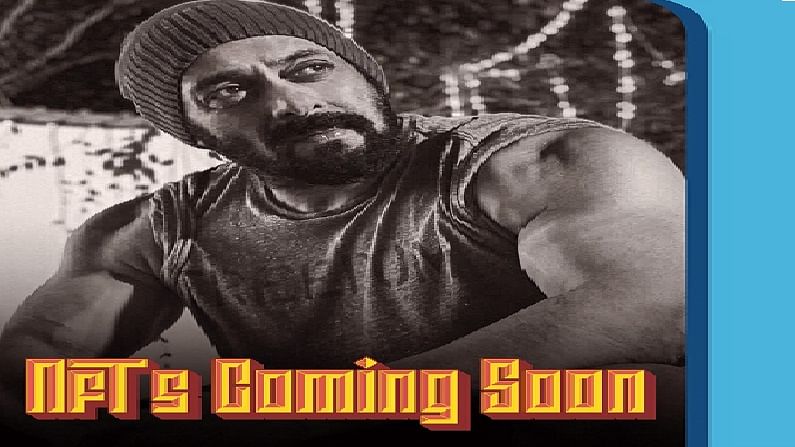 Ground Report | New Delhi: Salman Khan will launch his NFT; Almost a week after Bollywood megastar Amitabh Bachchan launched NFT, Salman Khan has also decided to launch non-fungible tokens (NFT). The actor took to Twitter to announce the launch of his own NFT collection, which will be available on Bollycoin launched by Bollywood director … Read more