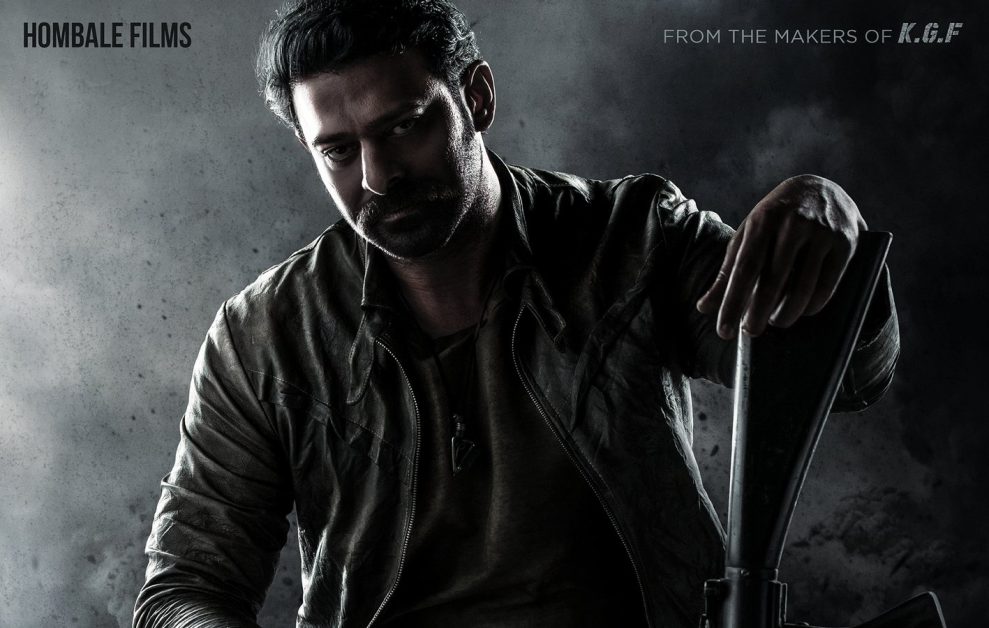 Bahubali star Prabhas is set to play the lead role in underworld action thriller, “Salaar”. Prabhas said “Salaar” has provided him with an exciting opportunity to delve into a role he hasn”t played before. Well known director Prashanth Neel is directing this movie set to release next year. First look of Salaar Released Prashanth has … Read more