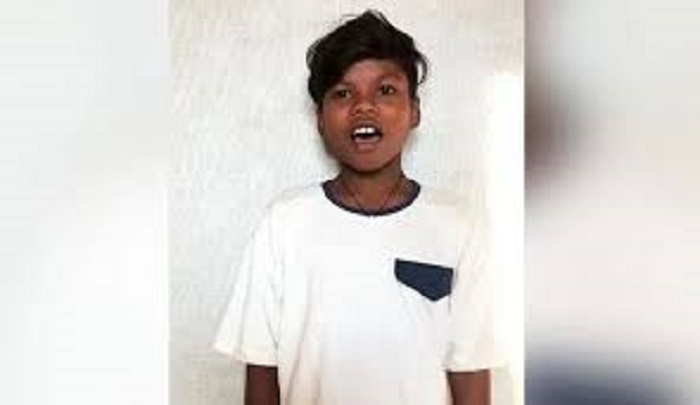 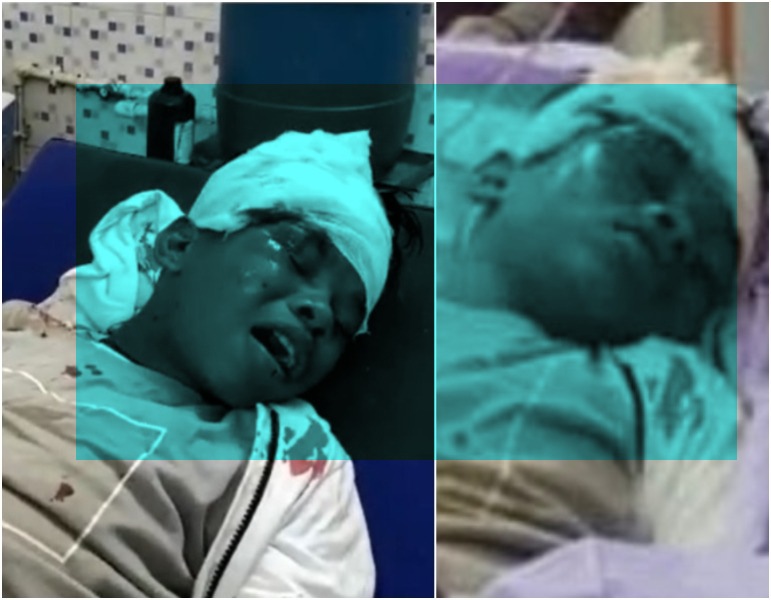 Ground Report | New Delhi: Sahdev Dirdo critically injured; Sahdev Dirdo, the boy behind the viral video ‘Bachpan Ka Pyaar’ encountered a traffic accident in the Sukma district of Chhattisgarh on Tuesday, December 28. Sahdev was driving to his town on a motorcycle with his father when the accident occurred. He fell off the motorcycle … Read more 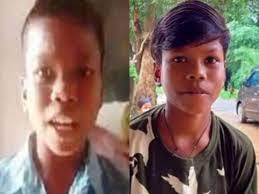 Ground Report |New Delhi: Who is Sahdev Dirdo; Unless someone is living under a rock or is on a social media detox, there is no chance that you may have given up on your ‘childhood love’. The song is going viral on the internet and the little kid has stunned everyone with catchy lyrics while … Read more