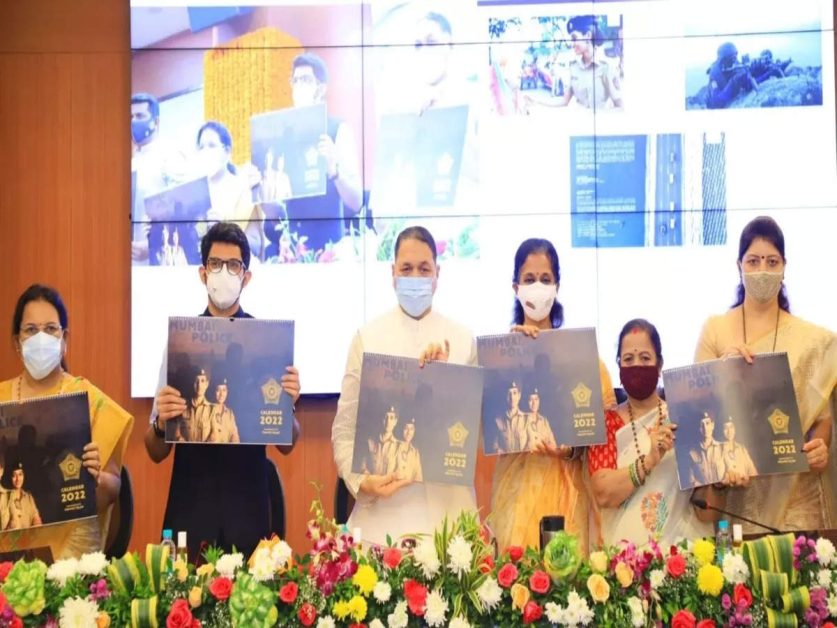 Ground Report | New Delhi: Safety of women by Mumbai Police; A special squad named “Nirbhaya Squad” has formed by Mumbai Police on 26th January 2022. This squad has basically formed for the women’s safety anytime anywhere. A 2.08 minutes short film has gone viral on social media which was uploaded by the Mumbai Police … Read more