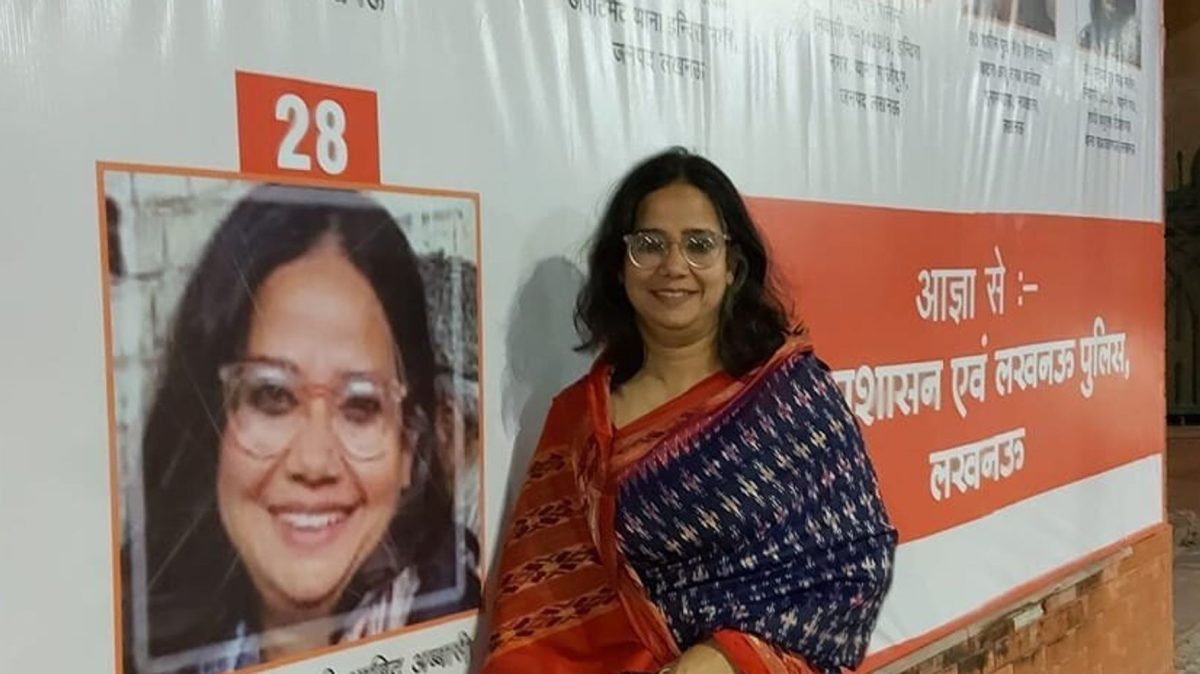 Ground Report | New Delhi: Who is Sadar Jafar; The Congress party on Thursday announced its first list of 125 candidates for the upcoming Uttar Pradesh Assembly elections. Under this, a list of some such women has been released who will get a chance to contest elections on Congress ticket. Who is Sadar Jafar Actor … Read more