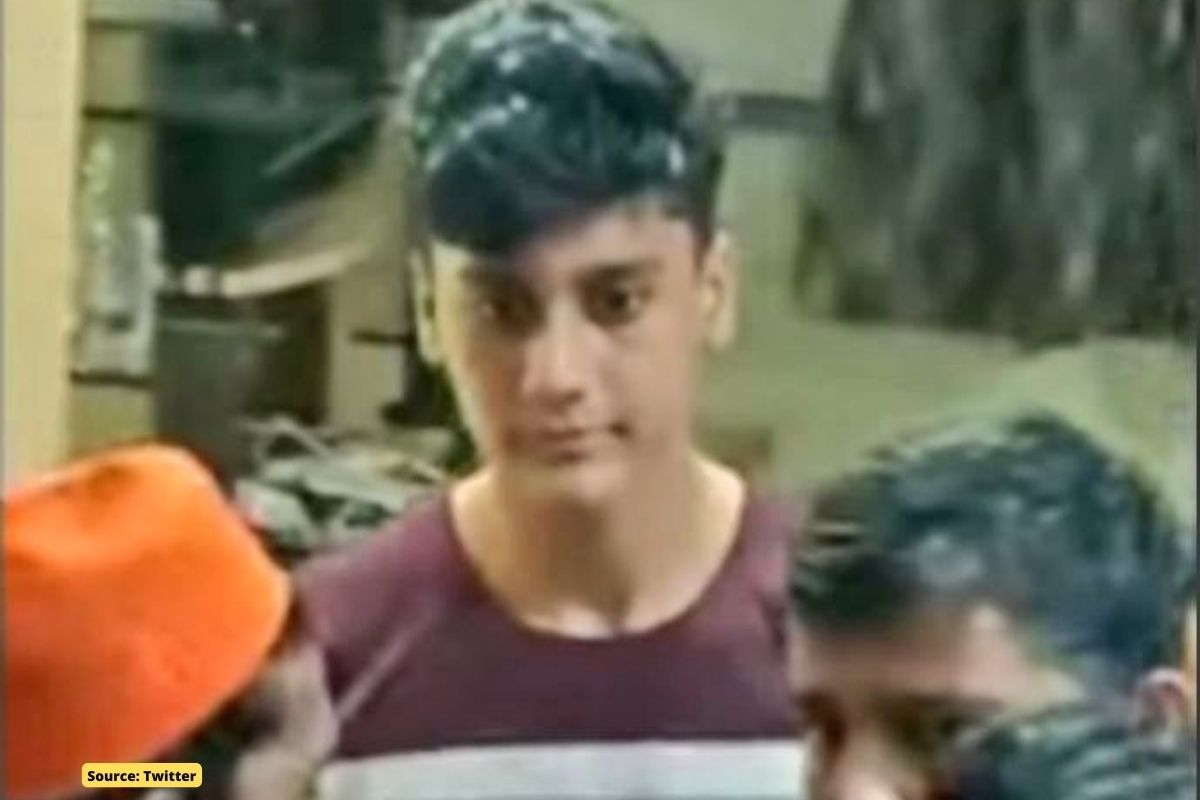 A young Muslim man named Saad Ashfaq Ansari was arrested by the Bhiwandi police in Maharashtra for supporting former BJP spokesman Nupur Sharma and questioning the nature of the relationship between the Prophet Muhammad and his wife Ayesha. Ashfaq wrote on his Instagram, “A 50-year-old man marrying a 6-9-year-old girl is clearly child abuse. People … Read more