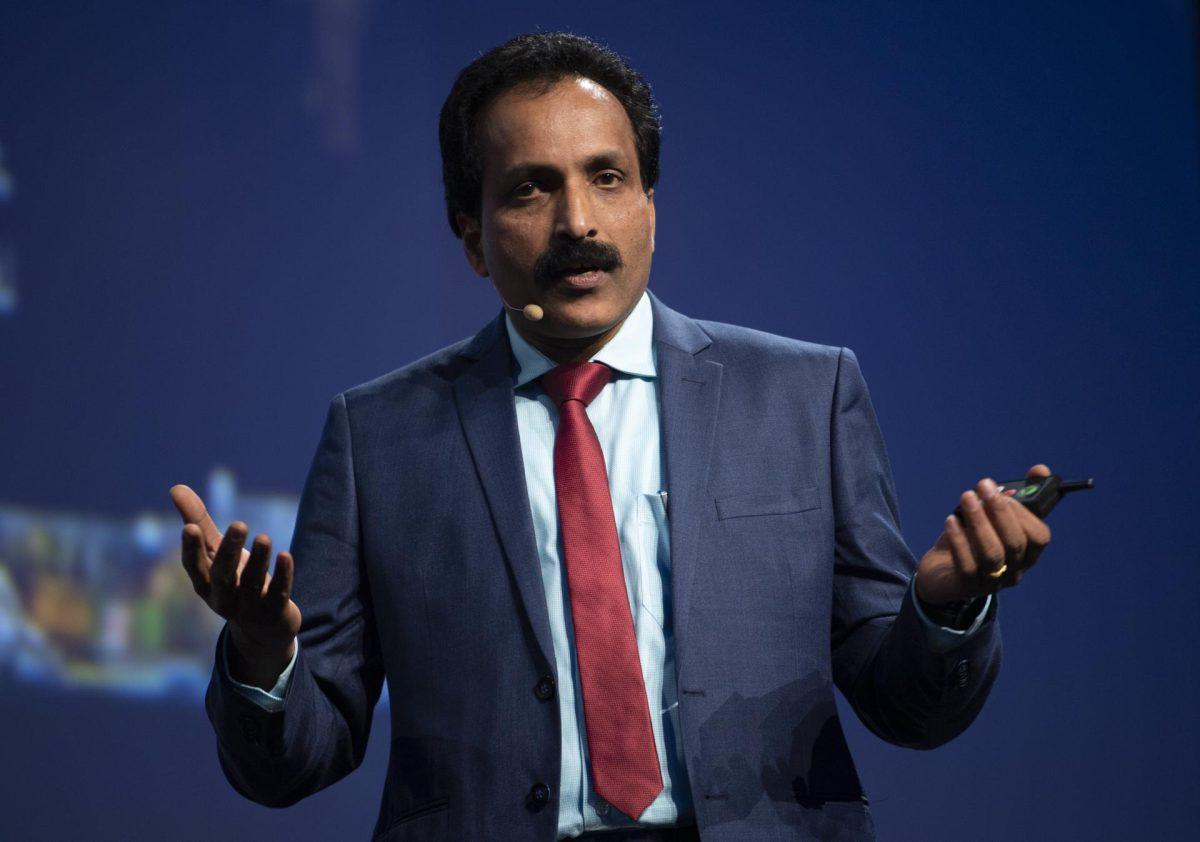 Ground Report | New Delhi: Who is S Somnath new ISRO chief; The Center’s government on Thursday appointed S Somnath, Director of the Vikram Sarabhai Space Center (VSSC) as the next head of the Indian Space and Research Organization (Isro). He has been instrumental in the development of the GSLV Mk-III launcher and was the … Read more