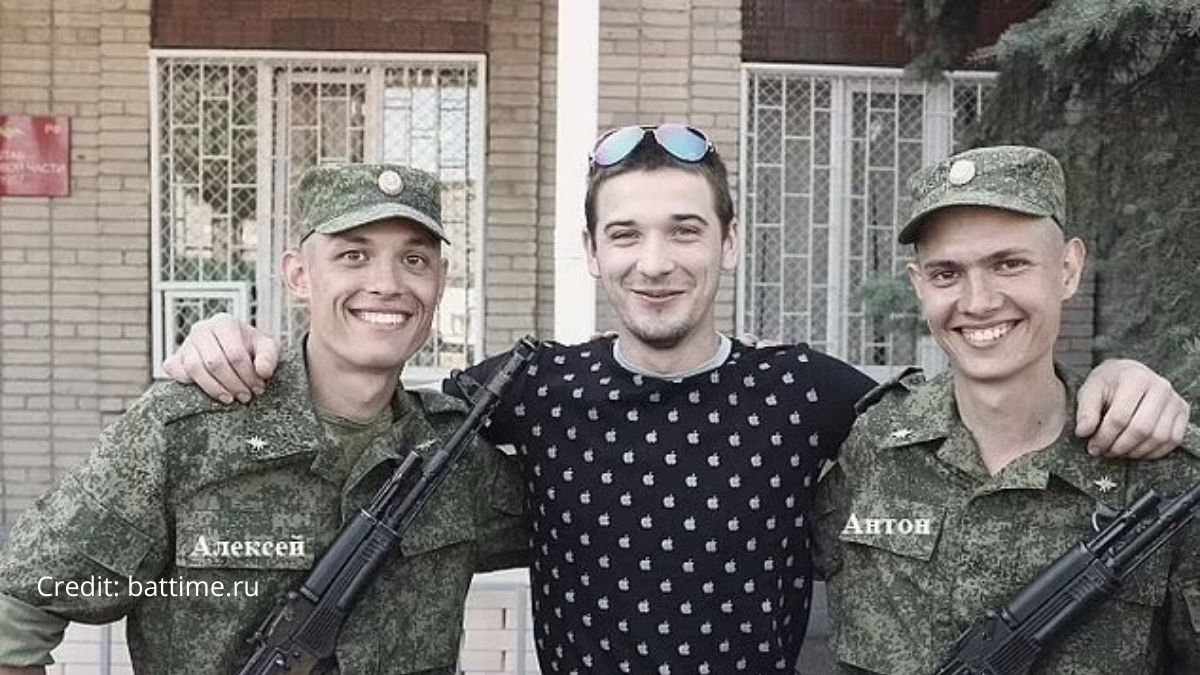 Ground Report | New Delhi: The Russian twin’ brothers died fighting side by side in Putin’s war in Ukraine as part of the heavy losses suffered by Moscow. Sergeants Anton and Alexei Vorobyov, 29, died on March 12, three weeks after Moscow forces invaded the country on February 24. The Vorobyovs were signalmen for the … Read more