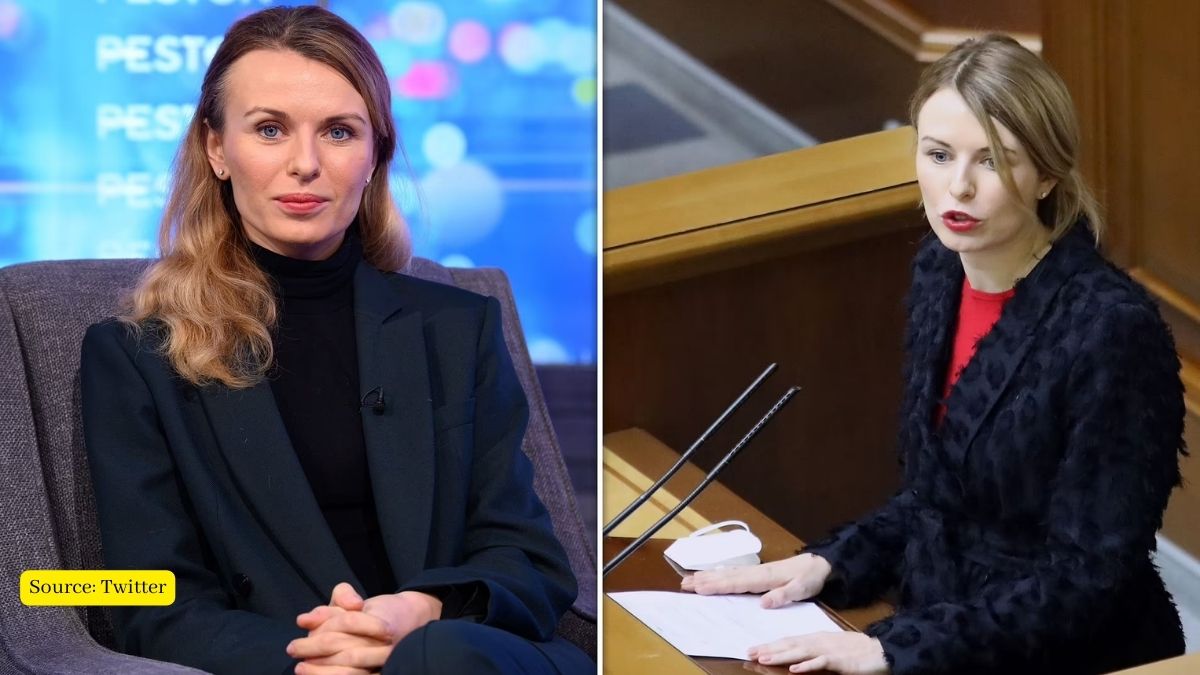 Russian troops have marked the body of a woman they murdered and raped with a swastika in further evidence of war crimes committed against innocent Ukrainians, according to one of the country’s politicians. Lawmaker Lesia Vasylenko, a member of the liberal Holos party, posted an image on Twitter of an exposed patch on her torso … Read more