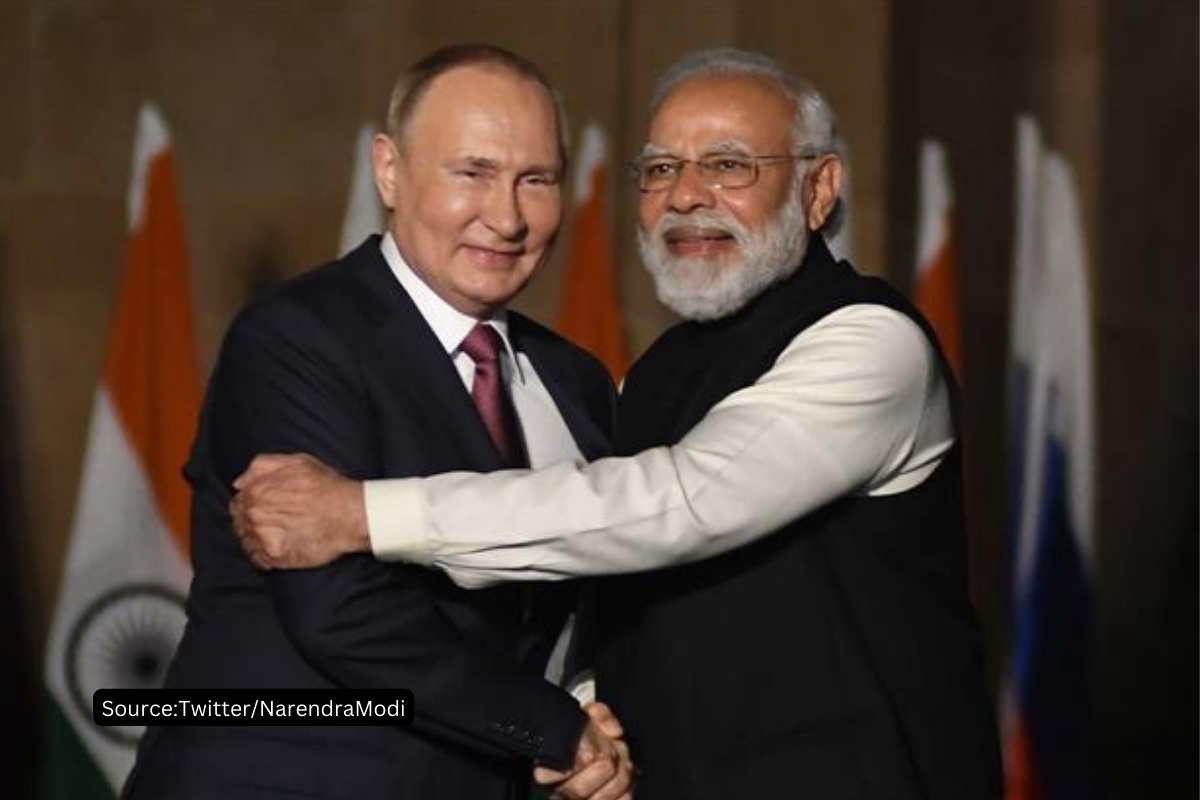 Russian Economy amid Sanctions | In March 2022, Russia announced a military operation in Ukraine, after this move, the whole world was divided into three parts. There was a group of countries who strongly opposed the Russian invasion of Ukraine and announced the break of all economic relations with it, the second group stood in … Read more