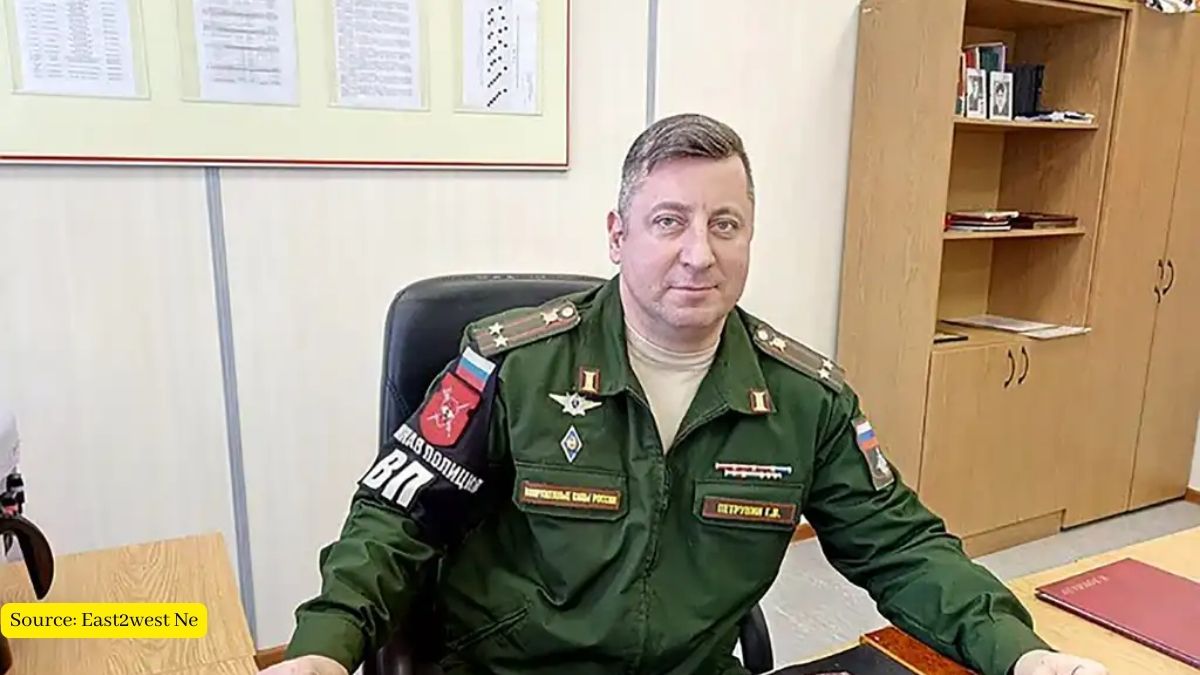 A Russian military police chief Georgy Petrunin from an army dynasty is the latest colonel in Vladimir Putin’s forces to be killed in Ukraine, according to reports. Lt. Col. Georgy Petrunin, 48, was the seventh of eight generations of his Cossack family to serve in the Tsarist, Soviet and Russian armies. He was the commander … Read more