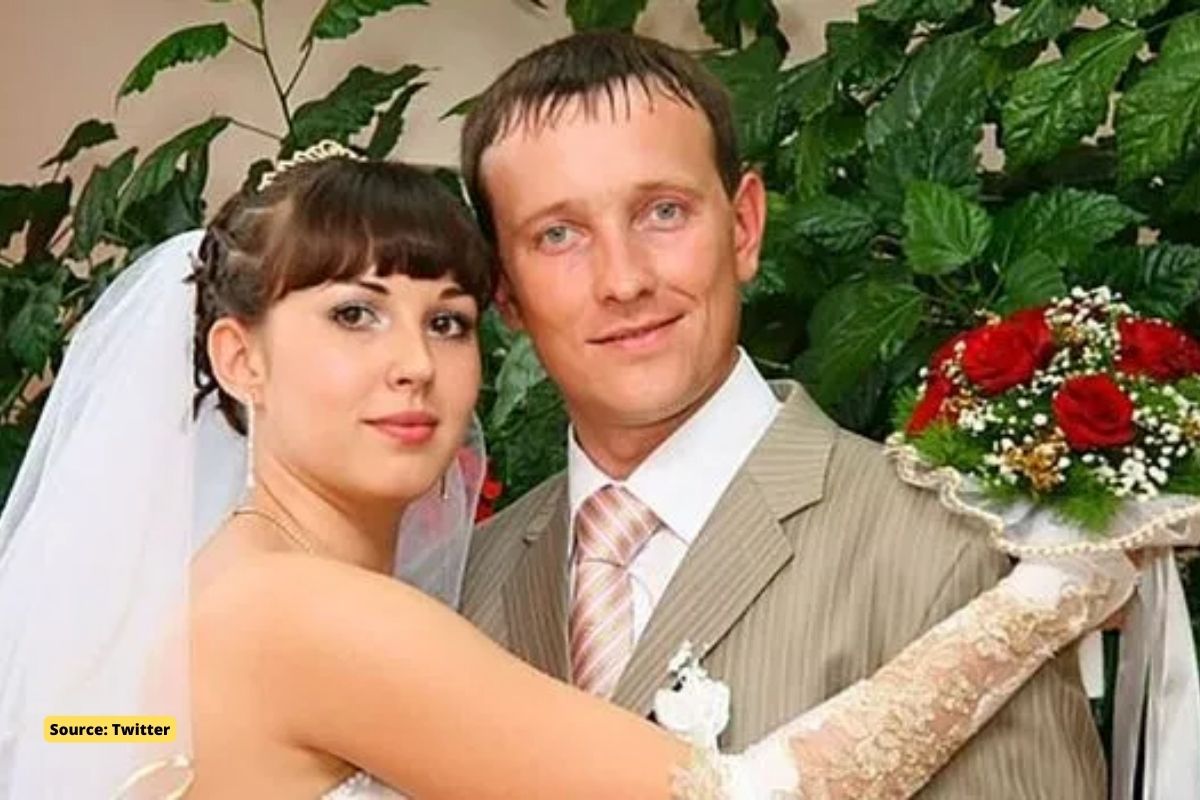 Lieutenant Colonel Oleg Yevseev is the 36th Russian colonel to have died in Ukraine since the Russian invasion began on February 24. Russia did not provide details on how or when he died. Yevseyev was the commander of the 291st Artillery Brigade of the Armed Forces of the Russian Federation. At least 36 colonels and … Read more