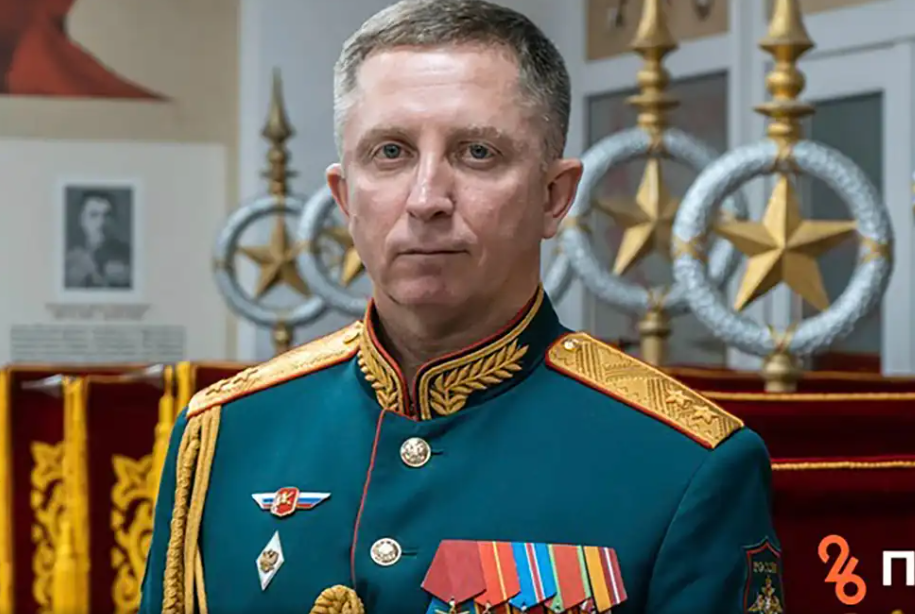 Ground Report | New Delhi: Who was Yakov Rezantsev; Russia has lost another of its generals in the war in Ukraine, Kyiv military sources said, as Ukraine inflicts punitive losses on Moscow’s war machine. Lieutenant General Yakov Rezantsev, 48, commander of the army’s 49th Combined Arms Division, became the fifth general to be killed after … Read more