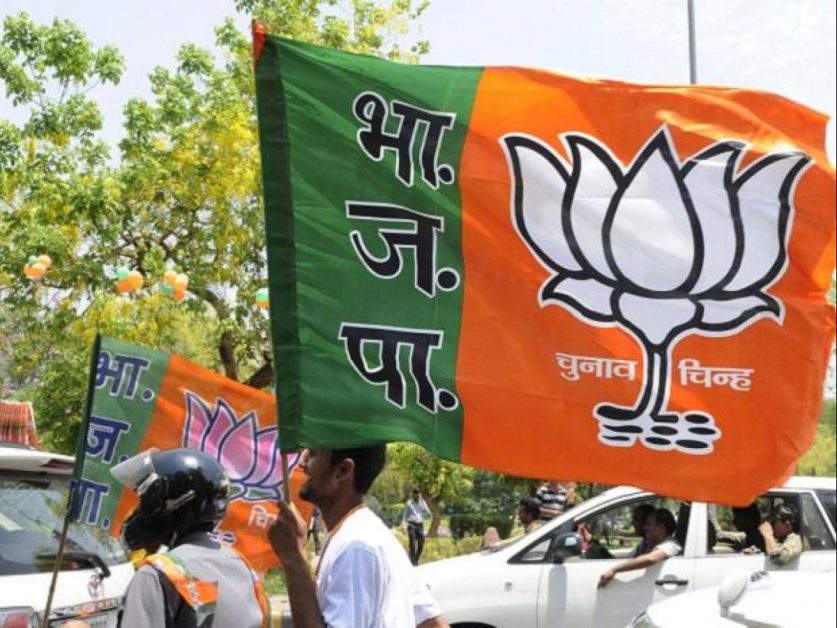 Ground Report | New Delhi: RSS Muslim body; The Muslim Rashtriya Manch, a unit of the Rashtriya Swayamsevak Sangh, has appealed to the Muslim community to vote for the BJP in the upcoming assembly elections in five states. According to news agency PTI, Muslim Rashtriya Manch has said that Muslims are the most secure and … Read more