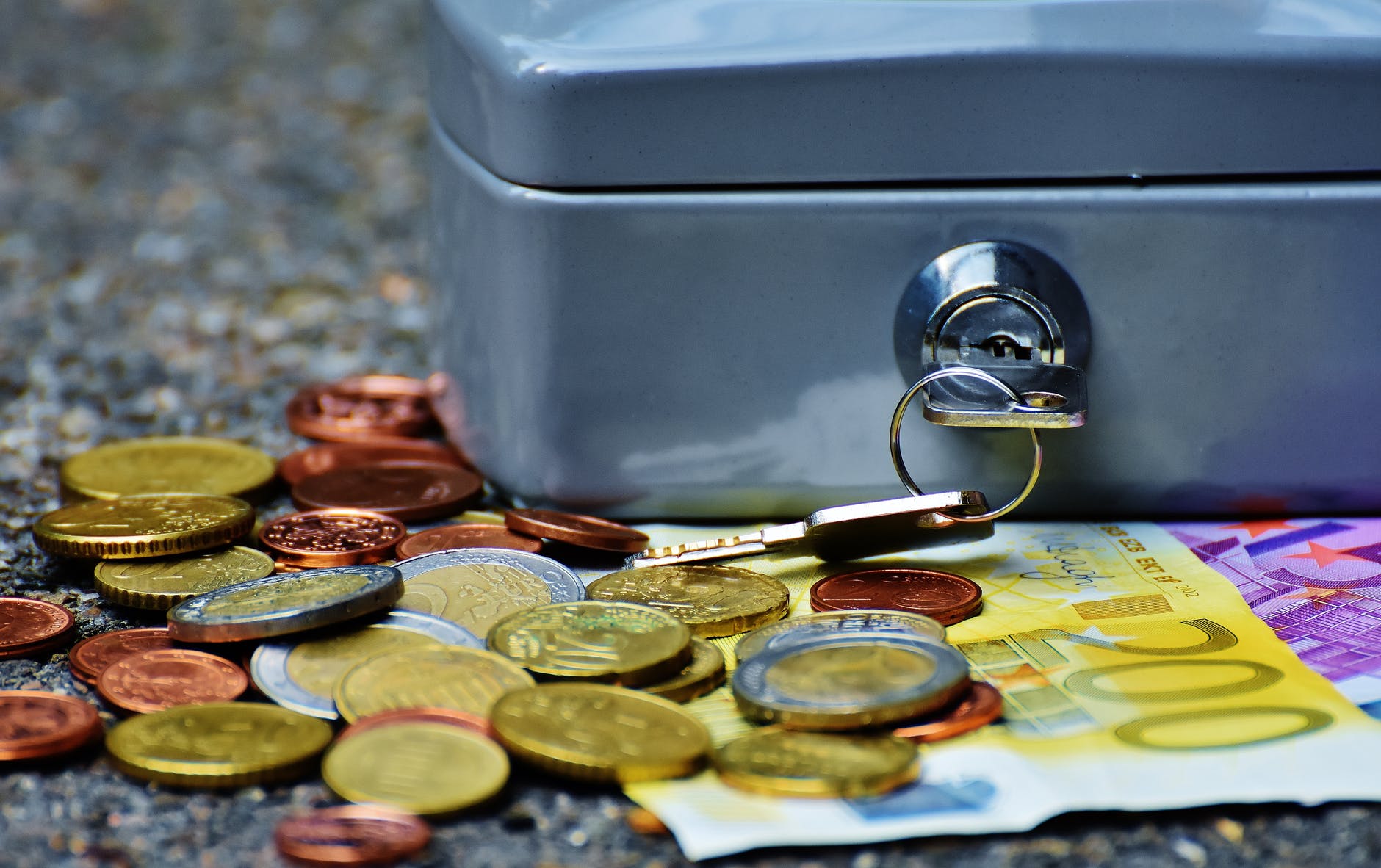 Ground Report | New Delhi: Rothschild family banking is one of the biggest banks started off by Nathan Mayer Von Rothschild in 1798. This bank has a history of the influential dynasty which expanded under his four brothers originating in Frankfurt. Nathan Mayer was sent to Manchester but then settled in London, he was sent … Read more