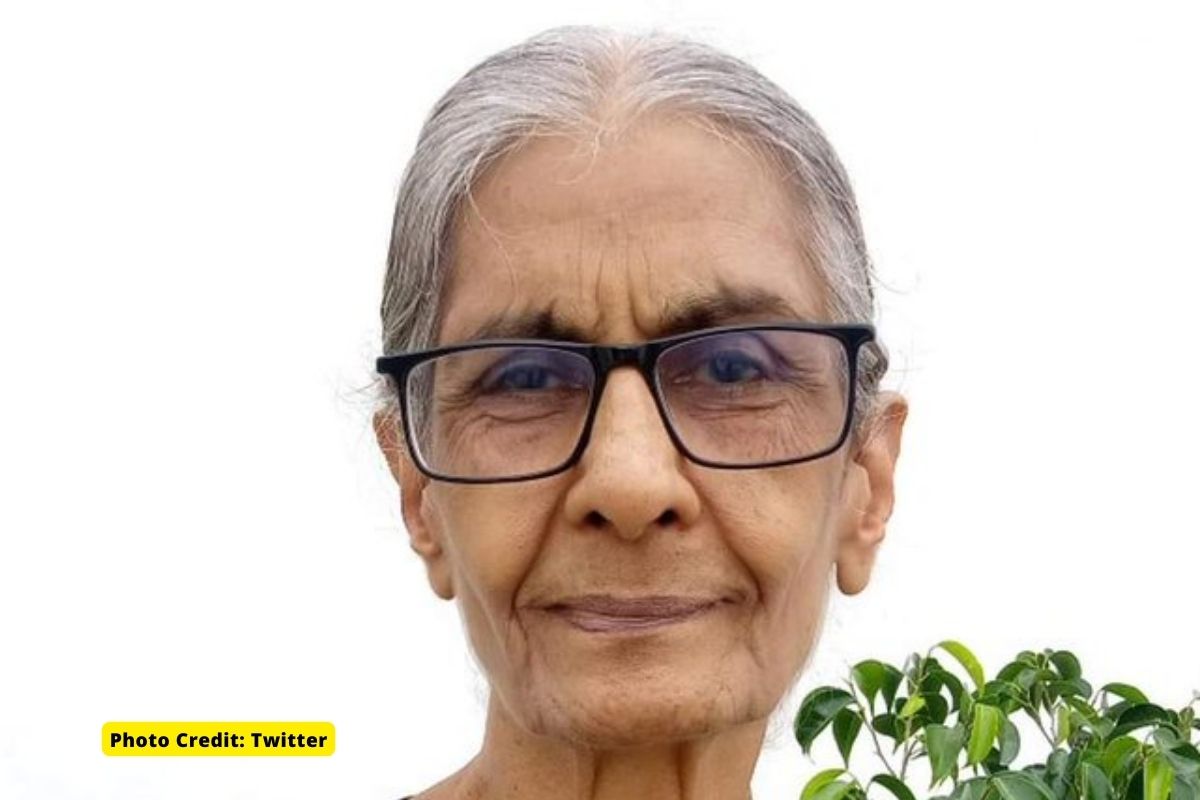 Lucknow University’s former acting vice-chancellor Roop Rekha Verma, 79, has agreed to grant bail for Kerala-based journalist Siddiqui Kappan, who was granted bail by the Supreme Court in the Unlawful Activities Prevention Act (UAPA) case. Ten days after the Supreme Court granted bail to the journalist, no person from Uttar Pradesh had so far come … Read more