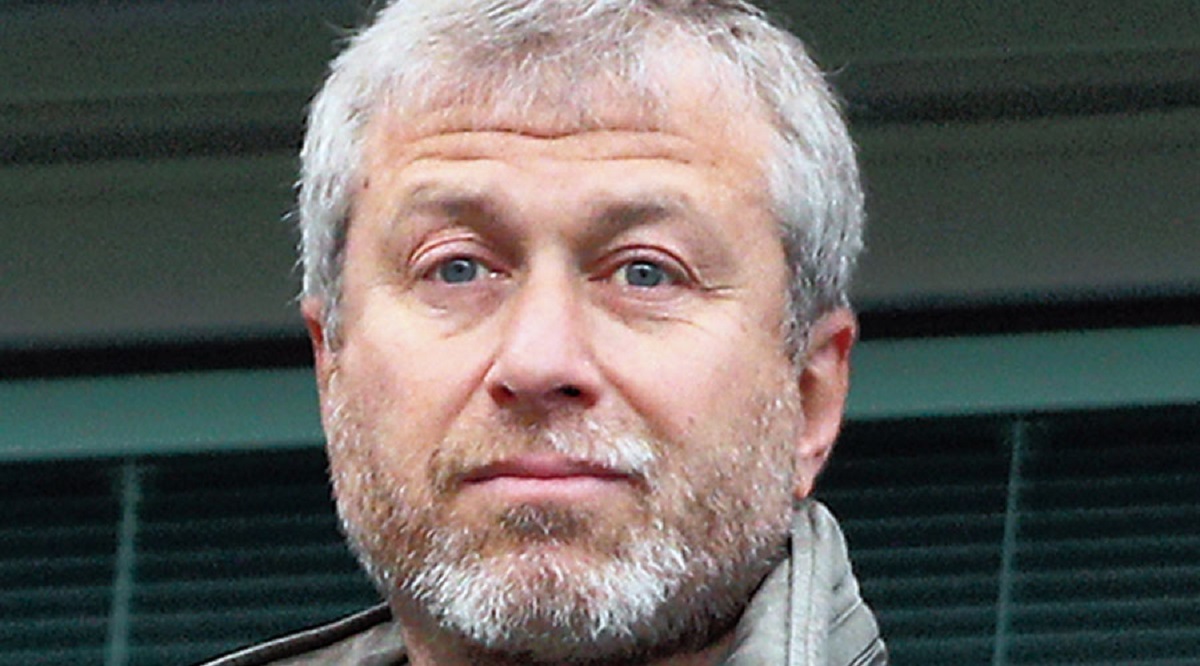 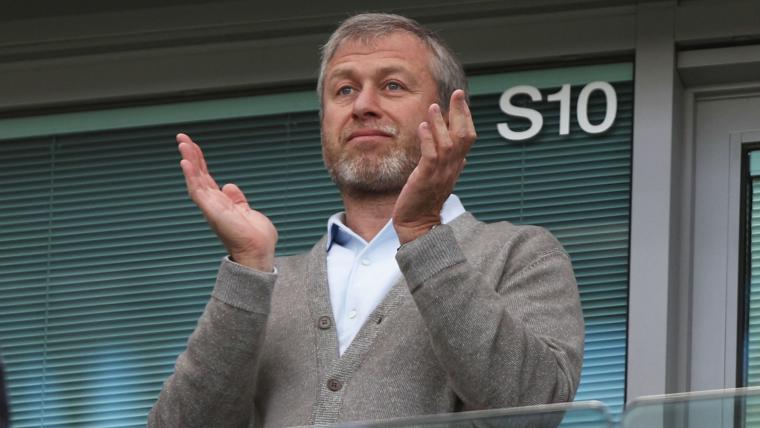 Ground Report | New Delhi: Who is Roman Abramovich; Britain’s government froze Roman Abramovich’s assets Thursday after sanctioning him for his close relationship with Russian President Vladimir Putin. Club operations such as ticket sales and player signings were instantly curtailed. The merchandise shop at Stamford Bridge stadium in west London had to close and a sign … Read more