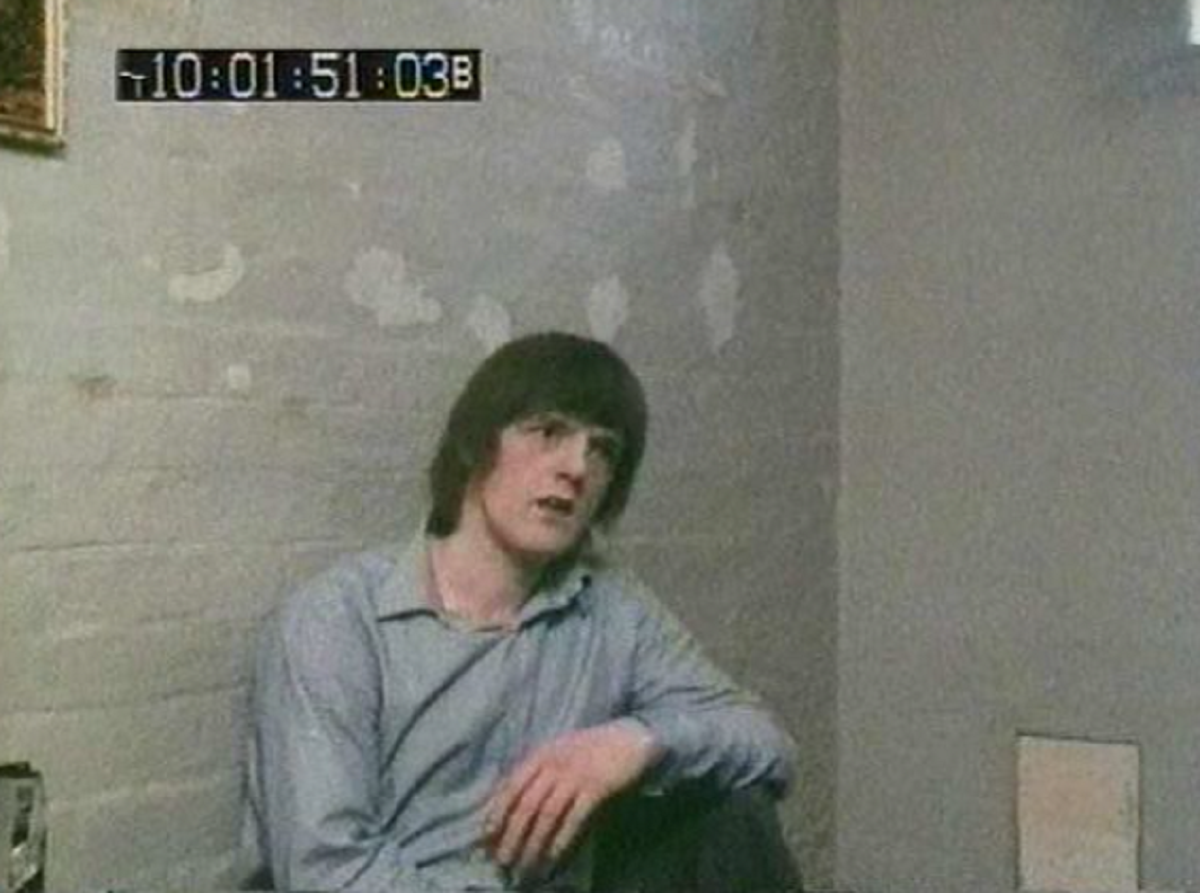 Ground Report | New Delhi: Robert Maudsley Serial killer; One of Britain’s most dangerous serial killers has issued a chilling warning vowing to kill again if he gets the chance. Robert Maudsley has been in solitary confinement in a glass cell since 1979 and is Britain’s longest-serving prisoner, having been jailed for 47 years for … Read more