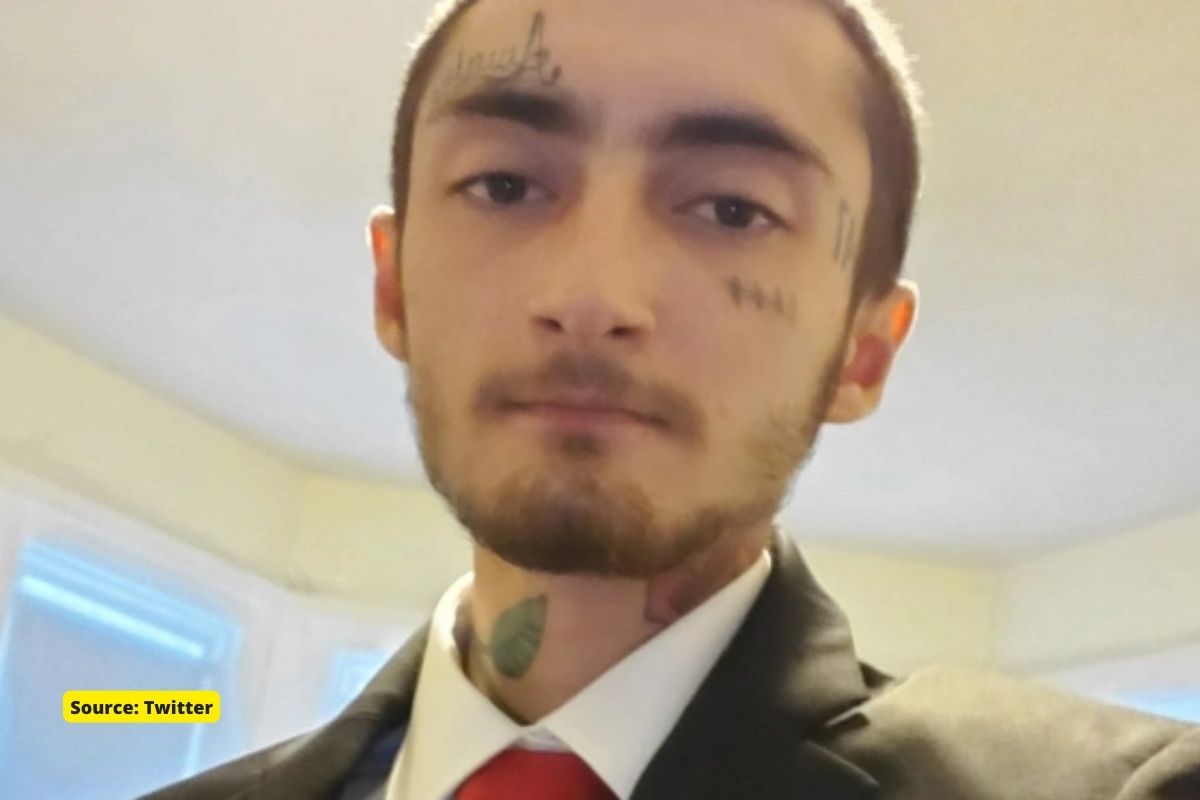 A man armed with a rifle opened fire and left at least six dead and 31 injured this Monday during a parade for the United States Independence Day in Highland Park, a town north of Chicago, in the state of Illinois. What happened in Highland Park? “Two dozen people have been transported to Highland Park … Read more