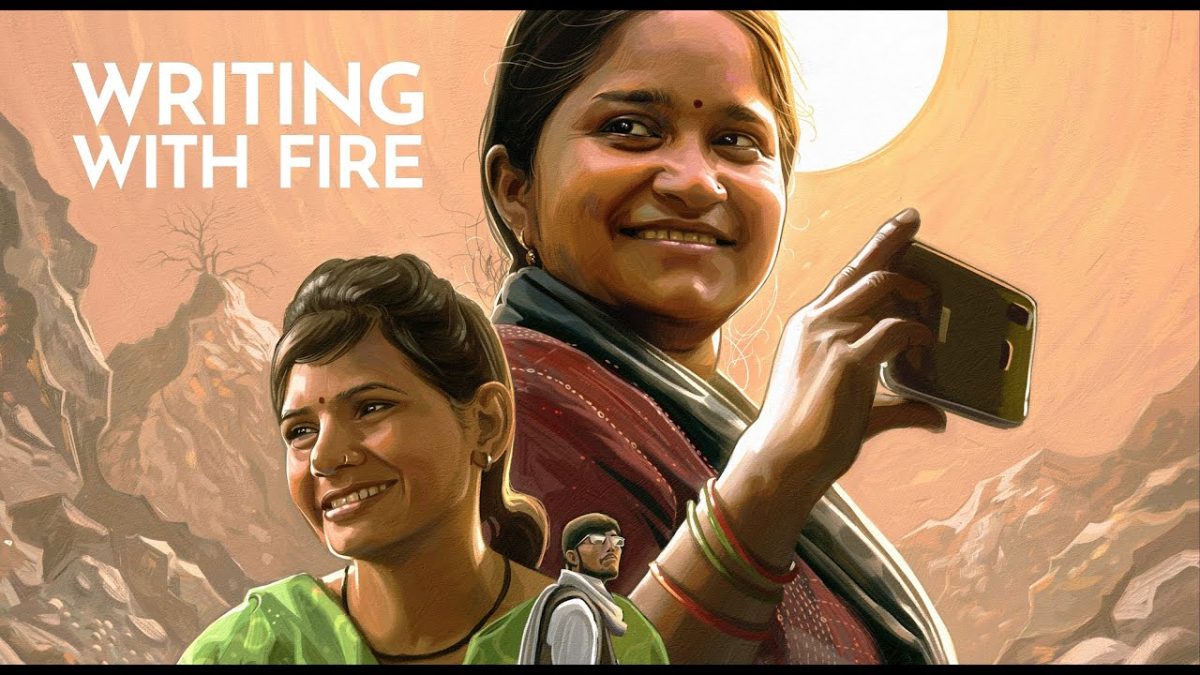 Sushmit Ghosh and Rintu Thomas’s documentary ‘Writing With Fire’ has been successful in getting the nomination for the Oscars. The film has received a nomination in the Best Documentary Feature category. Writing with Fire is based on Khabar Lahariya, a newspaper run by Dalit women. The story of the newspaper’s chief reporter and crime reporter … Read more