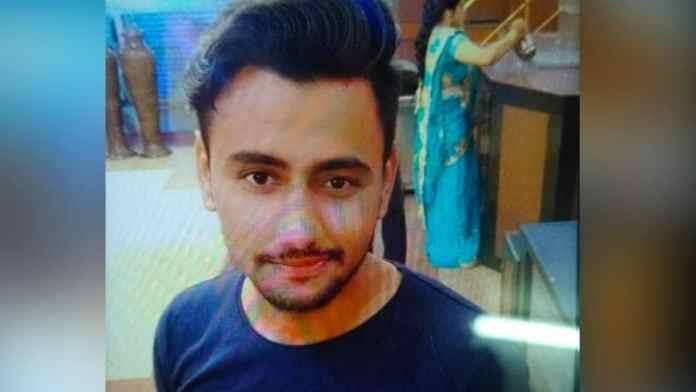 A round of allegations and counter-allegations about the murder of 25-year-old man Rinku Sharma continues, there is a lot of discussion about the murder of Rinku.  According to reports Rinku was stabbed to death, allegedly by four men, outside his house in Mangolpuri on Wednesday night. ALSO READ: Muslims Should Not Fear Our Alliance: Tamil … Read more