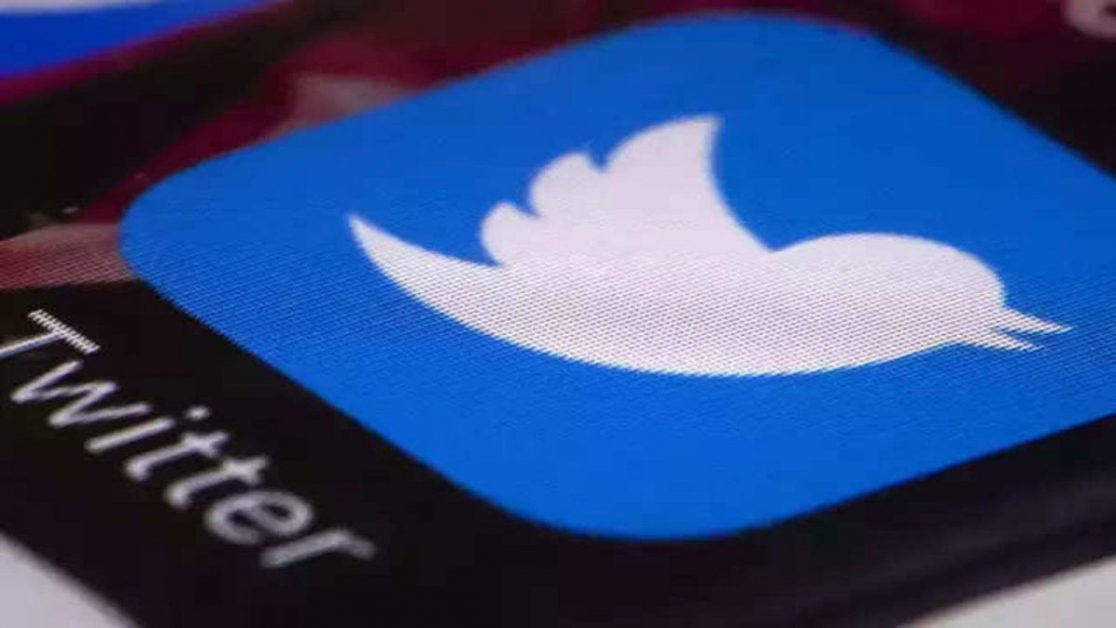 Ground Report | New Delhi: Twitter’s algorithm helps right-wing; A study by Twitter found that tweets from right-wing parties and broadcasters were more prominent than those from the left. The social media giant says it found out when it began researching how Twitter’s algorithm presents political content to users. But Twitter admits it doesn’t know … Read more