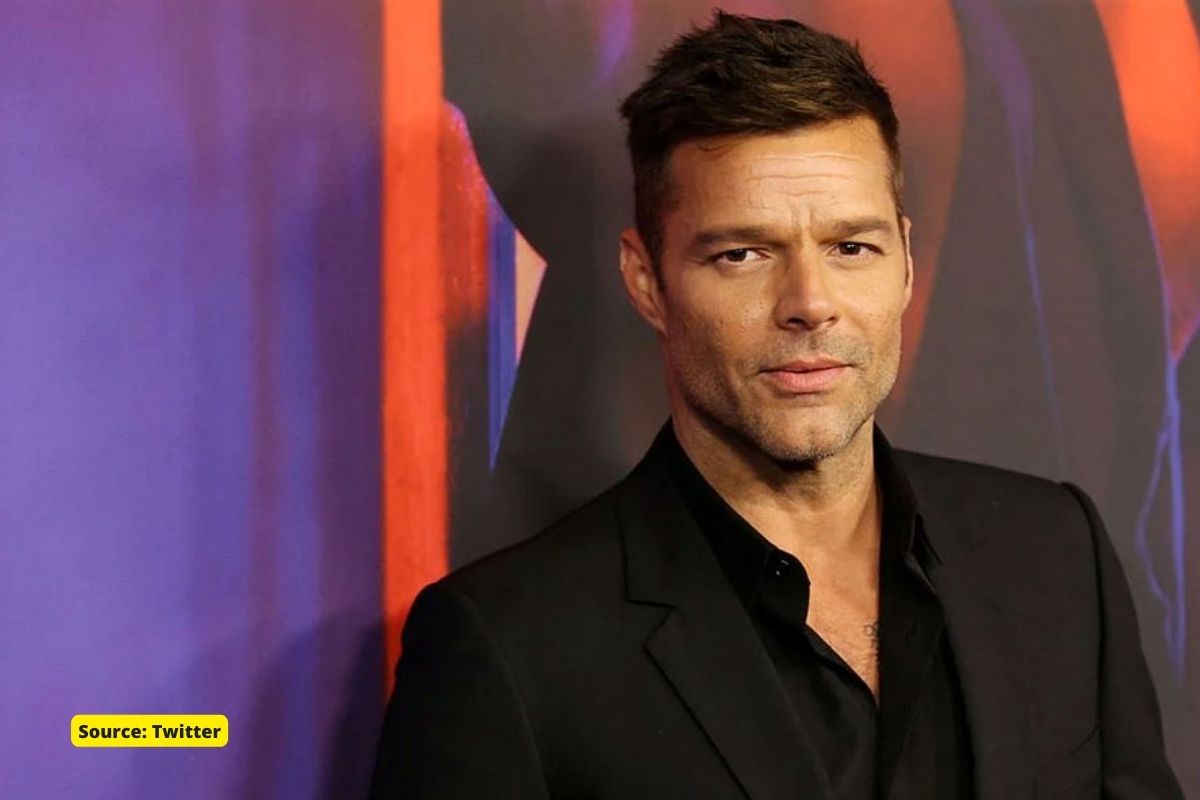 Puerto Rican singer Ricky Martin was charged earlier this month with domestic violence in Puerto Rico, and a restraining order was issued against the artist. According to Billboard, the accuser, who filed the warrant anonymously, was Martin’s 21-year-old nephew, who alleged that he dated the singer for seven months before things went sour between them. … Read more