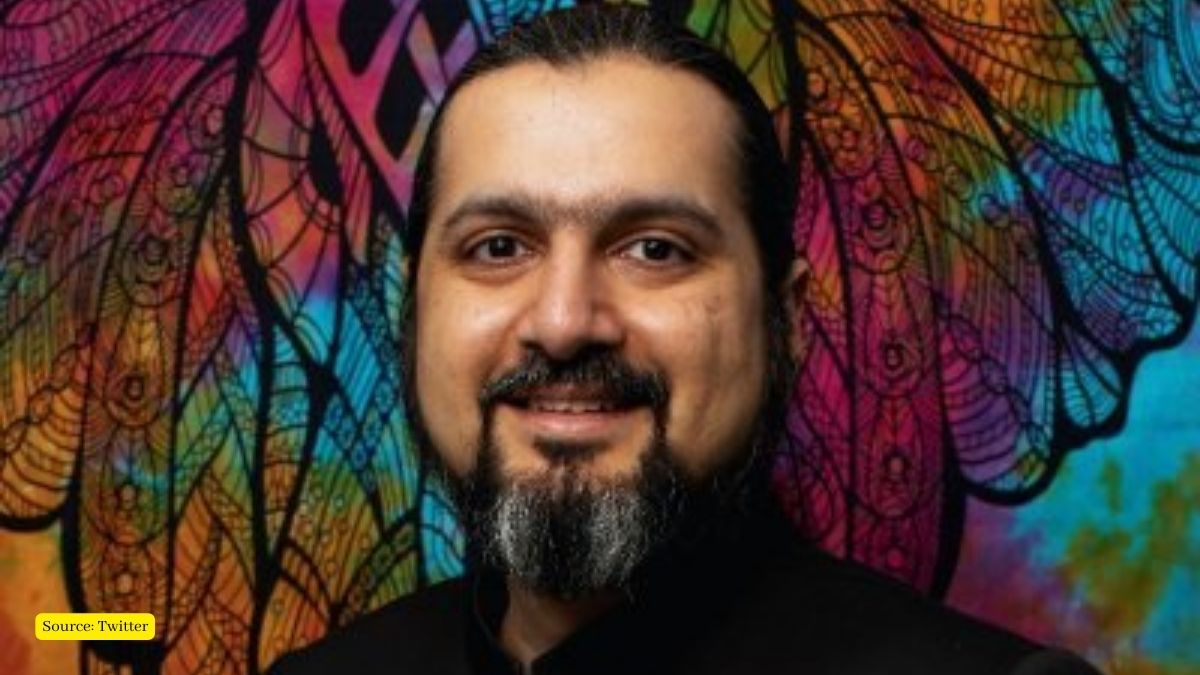 The 64th Grammy Awards were held at the MGM Grand Marqui Ballroom in Las Vegas, USA. In the event, Indian musician Ricky Kej has been awarded the Grammy Award, this is the second time that Cage has received a Grammy. He has received the award for ‘Best New Age Album’ with American rock band ‘The … Read more