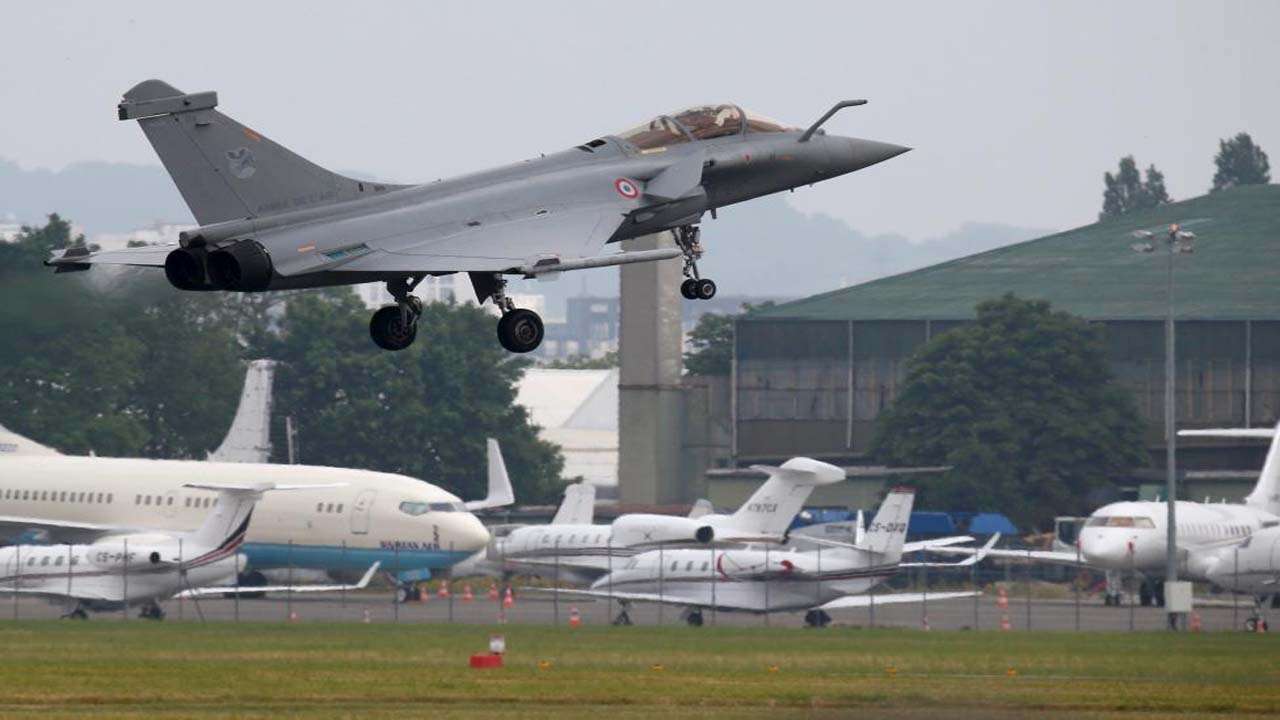 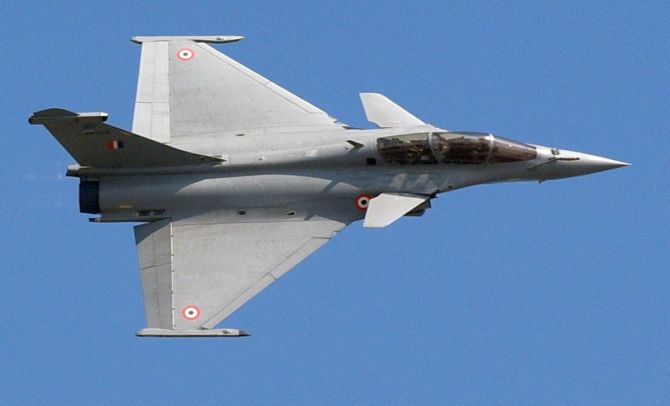 Ground Report |New Delhi: Why France is investigating Rafale deal?; France is investigating the agreement reached between arms maker Das and India regarding the purchase of fighter aircraft Rafale. Congress leader Rahul Gandhi had raised this issue loudly before the 2019 general elections and made allegations of corruption in the name of the Prime Minister of … Read more